Porsche is often considered one of the most prestigious and reliable vehicle brands. Its line up consists of the likes of the iconic Porsche 911, 4×4 Cayenne, Panamera, Boxster and Cayman. We provide performance and modified Porsche insurance for a large number of Porsche models for a wide variety of customers.

These cars tend to be purchased by the experienced driver, but unlike many other high-performance cars, are used both as daily drives as much as special cars put away for the weekends. We cater for all uses of these cars and take your specific circumstances into account. Please feel free to call and speak to a fellow enthusiast about your Porsche insurance requirements.

Modified parts are widely available for Porsches, and many drivers choose to take advantage of the improved performance and styling available in the aftermarket industry. As modified Porsche car insurance experts, we are perfectly suited to help you get the perfect policy on your Porsche.

As well as modern Porsches, we can also arrange insurance for classic or rare Porsches over 20 years old. Own a classic 911? A 944? Maybe you’re the lucky owner of a 356 – no matter what Porsche you cherish, we can provide the insurance you need to protect your car. We can arrange agreed value car insurance policies, with limited mileage and 2nd/3rd car situations taken into account to ensure you’re only paying for the mileage you actually drive.

A Guide to Porsche – FAQs

Is it expensive to insure a Porsche?

Porsches are high performance, luxury cars, so naturally insurance will be higher than that of a standard car. The model of the Porsche will be a contributing factor, along with your driving history, security levels, age and intended mileage.However, this doesn’t mean your premium needs to break the bank. When looking for insurance for a high performance, prestige vehicle like a Porsche, approaching a specialist insurance broker like Keith Michaels is the best way to reduce the cost of your insurance.

Are Porsches expensive to maintain?

Though in the past Porsche have been seen as an unreliable car brand, more recently they’ve been recognised as increasingly reliable cars. For instance,  The J.D. Dependability Study named Porsche one of the most reliable luxury vehicle manufacturers in the world in 2017. This is thought to be due to the improved technology in the cars as time has gone on.

Do Porsches hold their value?

How many miles can you get out of a Porsche?

With proper preventative maintenance, Porsches are said to be able to reach (or in some cases even surpass) the 200k mile mark. However, this is entirely dependent on how well the vehicle is looked after and how frequently it is maintained. 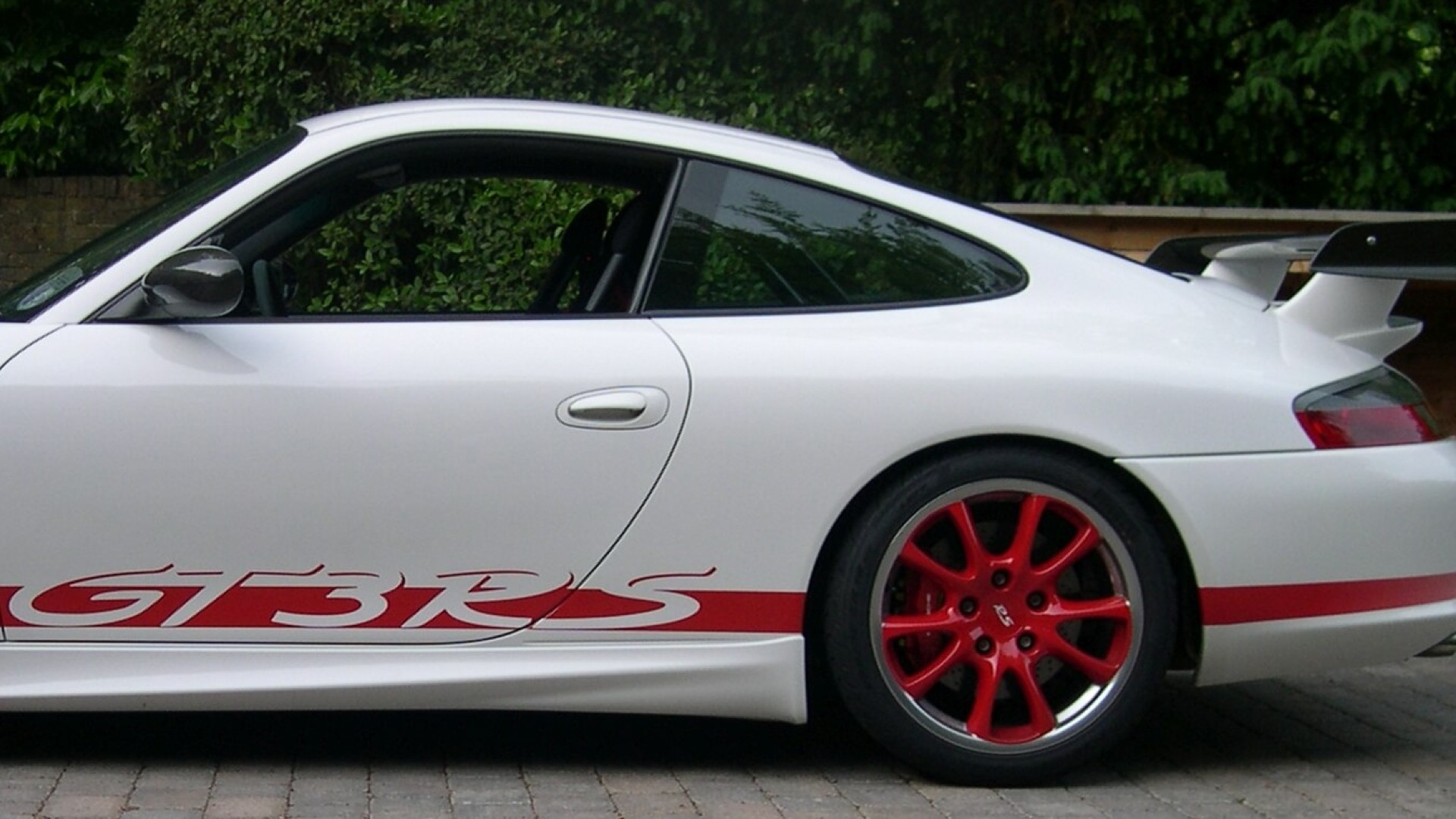 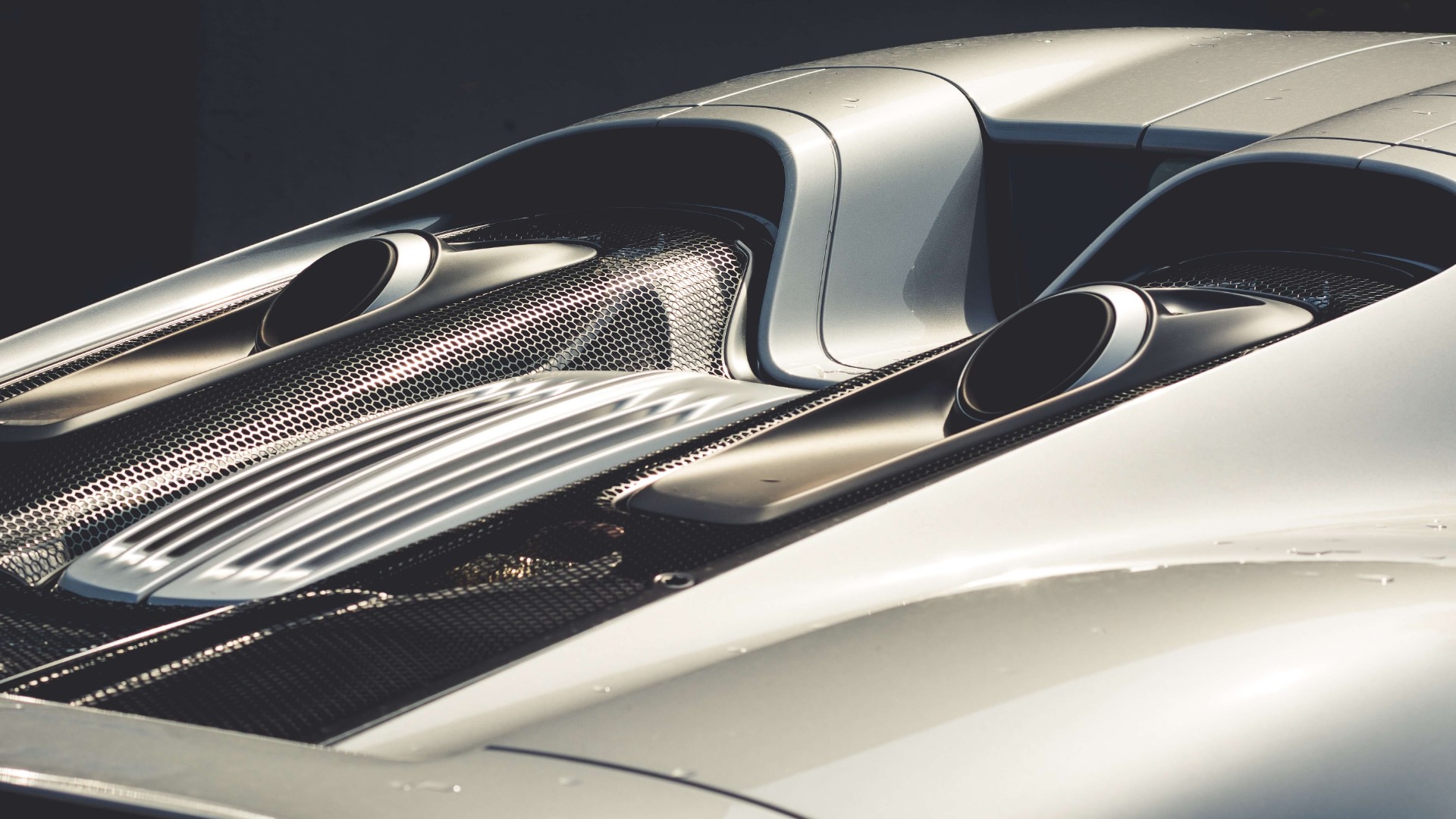 The Porsche 918 was manufactured between 2013 and 2015. It’s a car that has come to define the future of the super car. Porsche has long been synonymous with understated style and sophistication from the early days of the 356. The 918 like all Porche’s before it, is a driver’s car. The decision by Porche […] 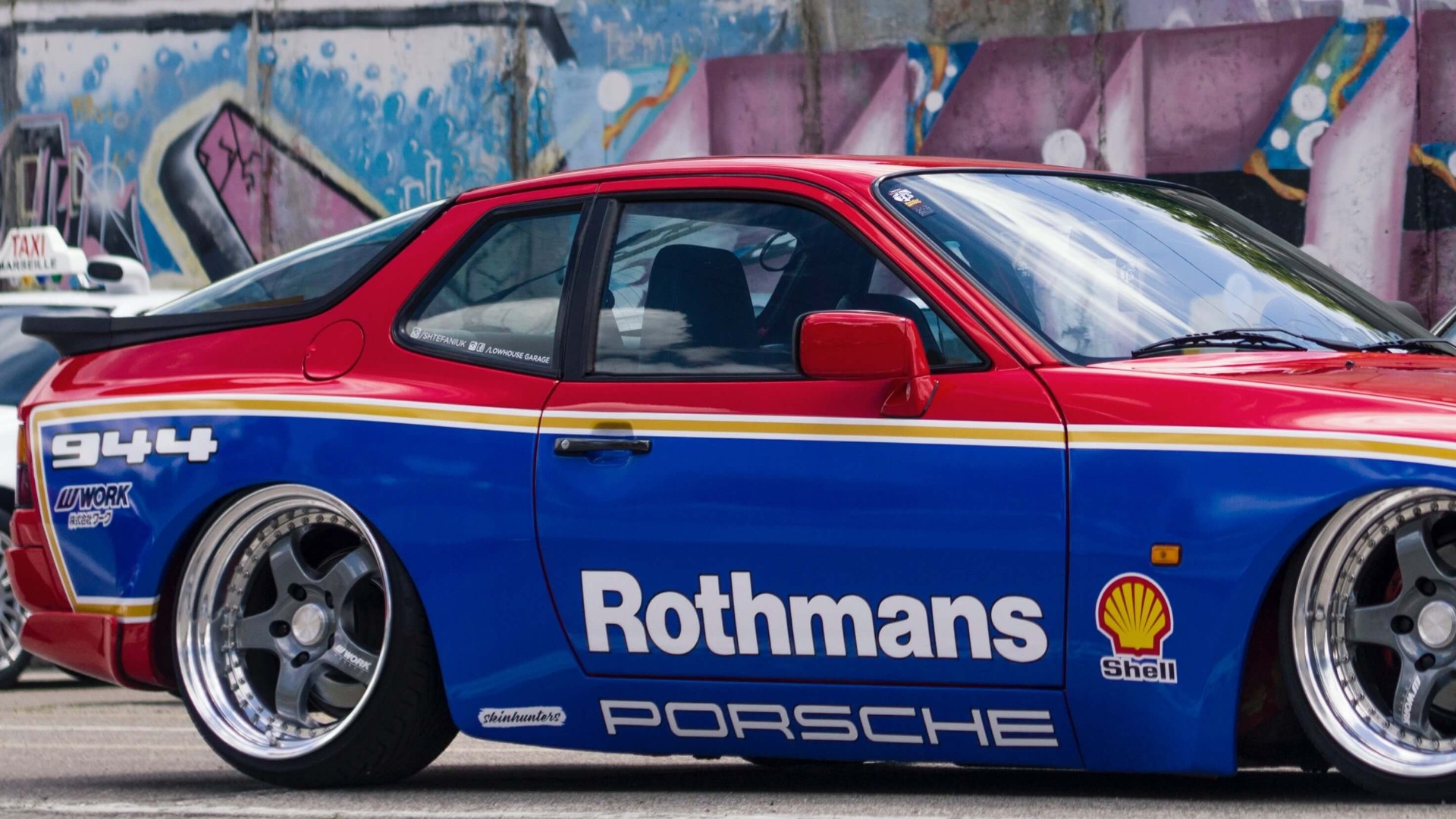 The Porsche 944 is well engineered and great fun to drive. It replaced the Porsche 924 when it was released in 1982.Unlike the 924, the 944 is a Porsche through and through (the 924 was originally intended to wear the Volkswagen badge.) The 944 was produced in both coupé and convertible styles and offers excellent […] 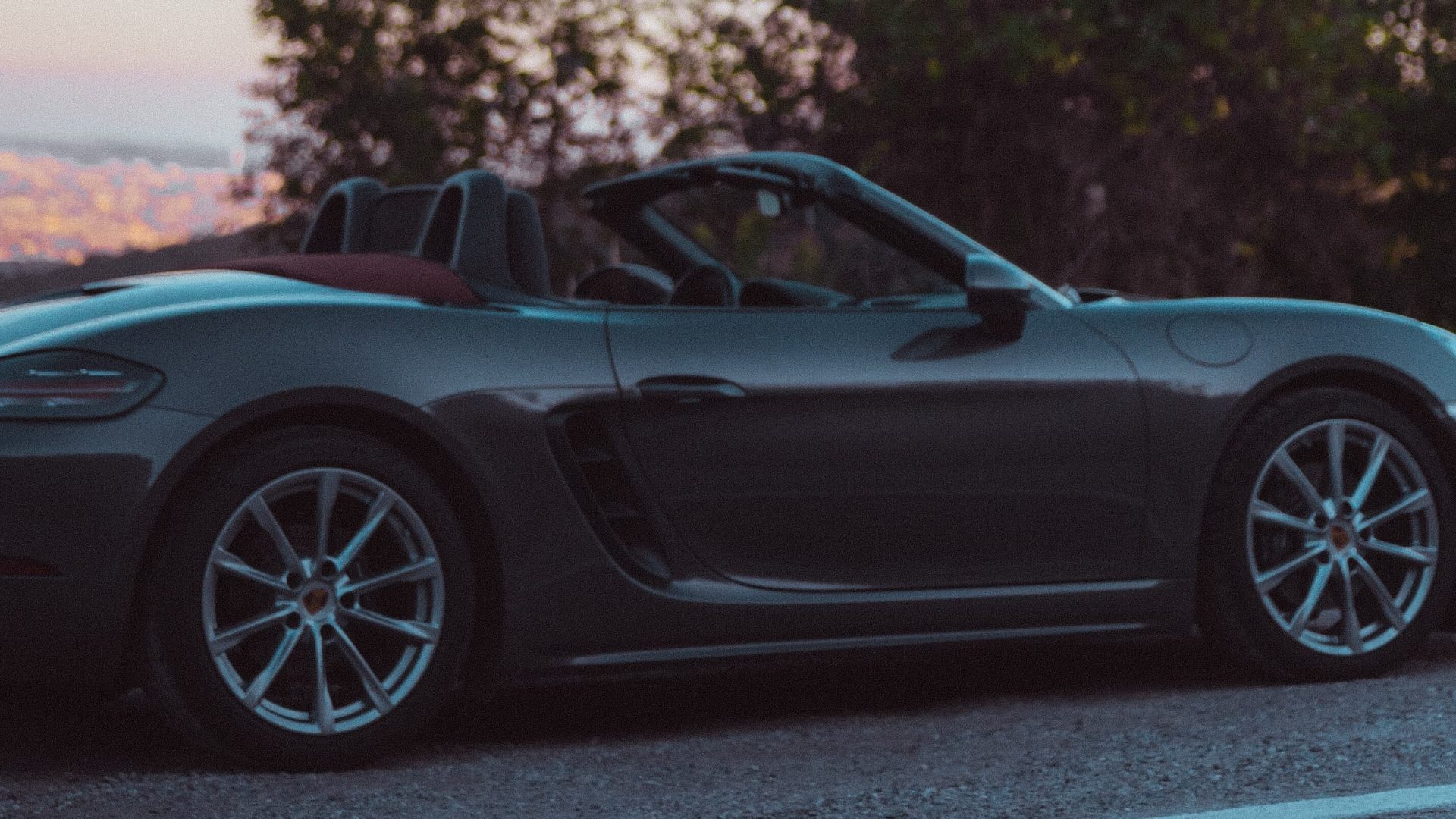 It seems hard to believe that the Boxster has been with us since 1996. Many enthusiasts were not happy when the Boxster was first introduced as they deemed it as not a true Porsche, but the car now has a very firm place in the manufacturers line-up and is widely regarded as the best 2 […] 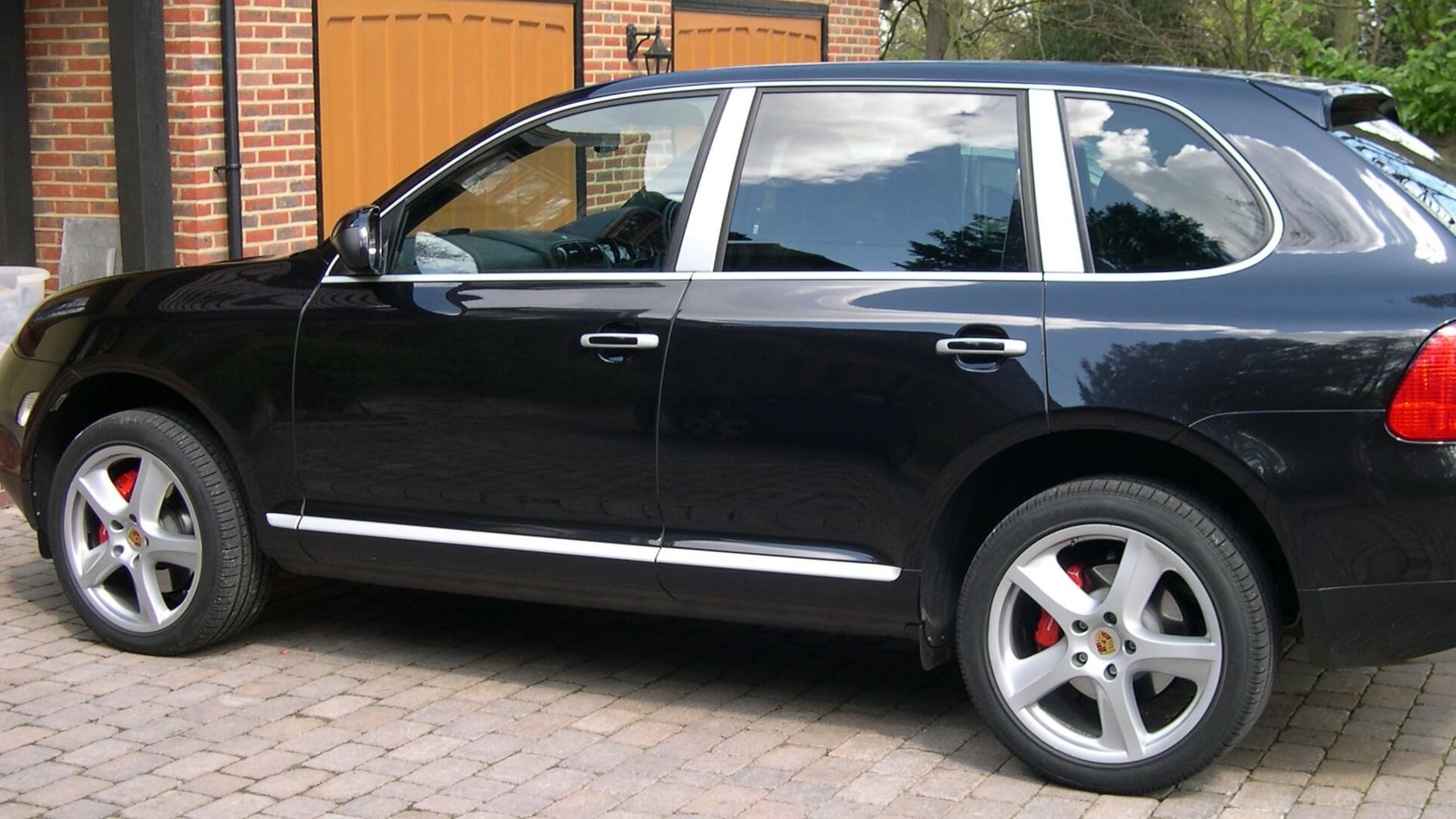 The Porsche Cayenne was the factory’s first foray into the large 4×4 market in 2003. This was done in conjunction with VW (Toureg) and Audi  (Q7) where all 3 models shared a common platform, but they all had a different take on the powerplant and performance. Originally appearing to mixed reviews due to its looks. […] 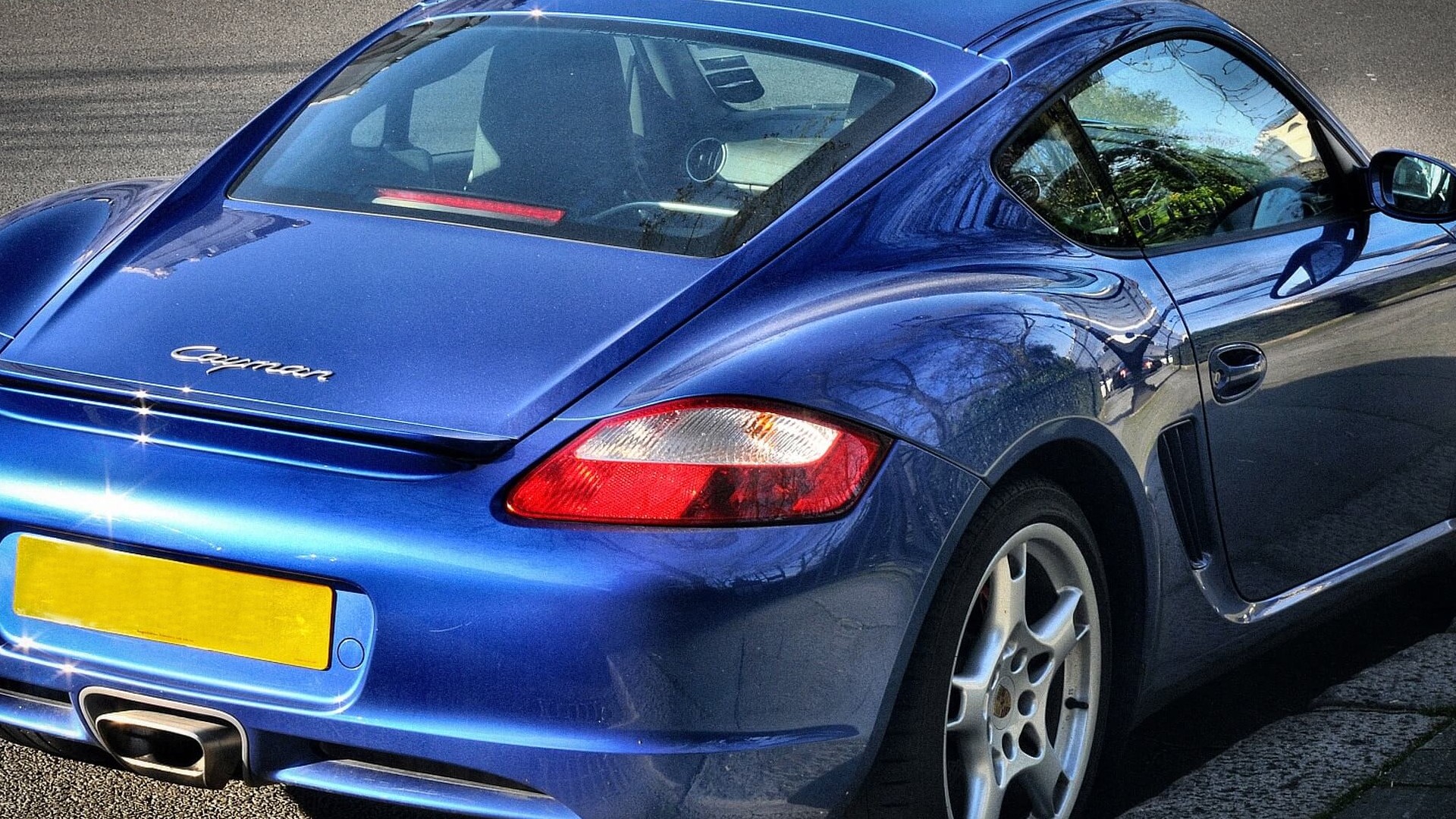 Launched in 2006, the Porsche Cayman is a 2 seat mid engined, rear wheeled drive coupe derived from the 2nd generation Boxster. For those who have driven it, many claim it to on a par with the famous Porsche 911 and would have the ability to better it if Porsche decided to use all their engineering prowess. […] 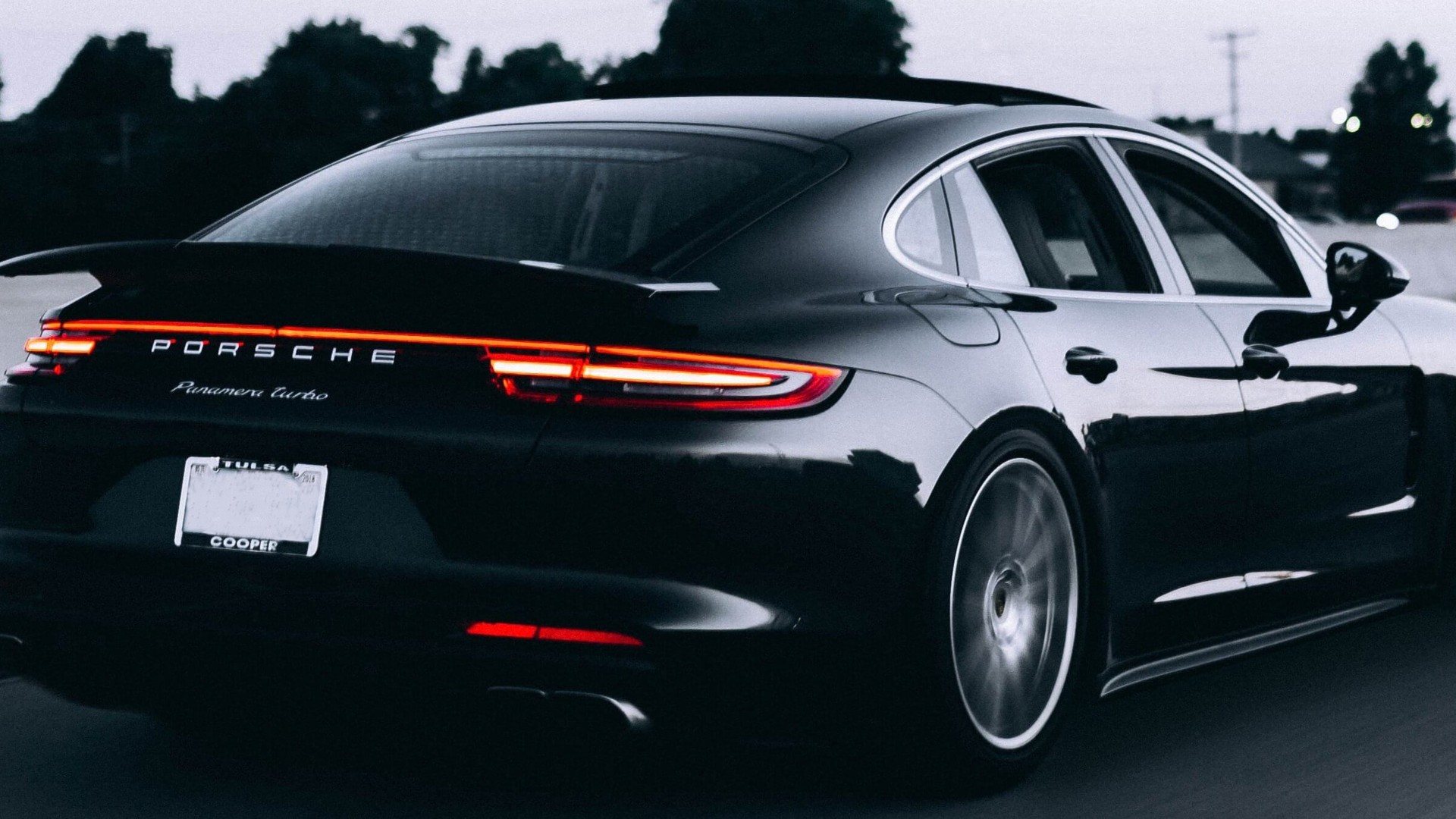 The Porsche Panamera is a 4 door, front engined, rear wheeled drive car,  which like the Cayenne, is a departure from the traditional line of cars produced by Porsche over the years. This may have upset the purists but the car has been designed to broaden the traditional customer base that Porsche have had over […]