Honda was founded in 1948 by Soichiro Honda who had an avid interest in automobiles and had been working as a self taught engineer from a young age. The company grew very quickly becoming the world largest manufacture of motorcycles by 1964. Honda went on to build production automobiles and the T360 mini pick up was the first to come off the production line in 1963 with its 356cc straight 4 engine. Keith Michaels have amazing Honda Civic Car Insurance policies just waiting to be snapped up.

Honda have always been very well known for their reliability and safety, these are just two of many things that Keith Michaels take into consideration when quoting for insurance to ensure the most competitive pricing and quality insurance package is received.

So why not call Keith Michaels today to get a quote on your Honda? Whether it’s a nippy Jazz, a Sporty Type R or a Honda NSX, our friendly team can provide you a competitive quote that will live up to your high standards.

There is an abundance of aftermarket parts available for Honda enthusiasts to make improvements to alter their cars aesthetics and performance. As a specialist provider of modified Honda car insurance we are able to get you the best quote on your modified Honda. 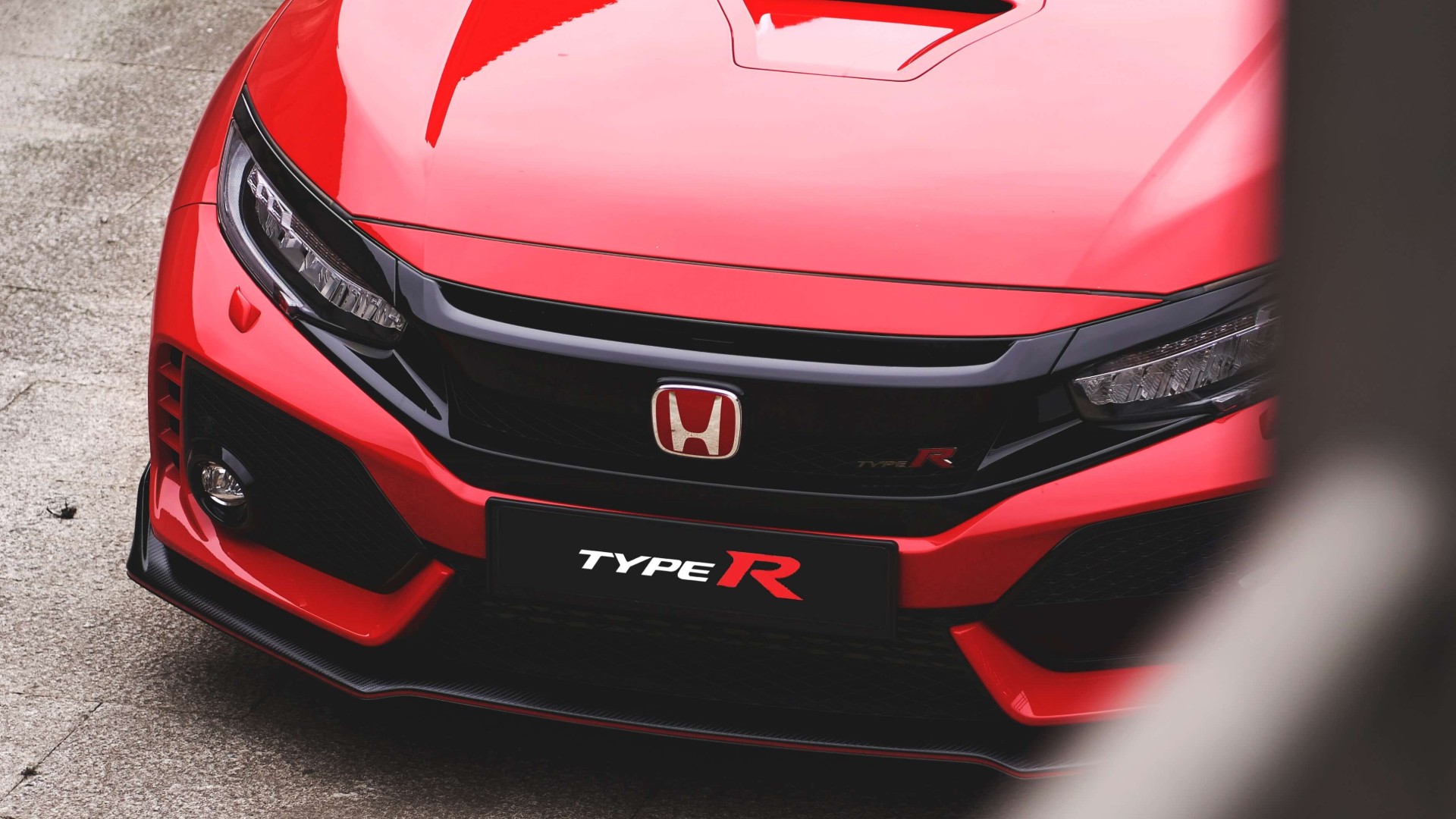 The Honda Civic Type R is the performance model of the Honda range that was produced between 1998 and 2011. A specially tuned engine, stiffened body, uprated suspension and brakes, plus a distinctive interior, have all given the Civic Type R a large following here in the UK. We are very well known around the […]

Honda Integra Insurance Although originally produced in 1985, the Integra models we concentrate on at Keith Michaels tend to be from 1994 onwards. This 1800cc or 2000cc car now has a very extensive following in the UK and we have been providing Honda Integra car insurance since then. We are regarded as specialists for this […] 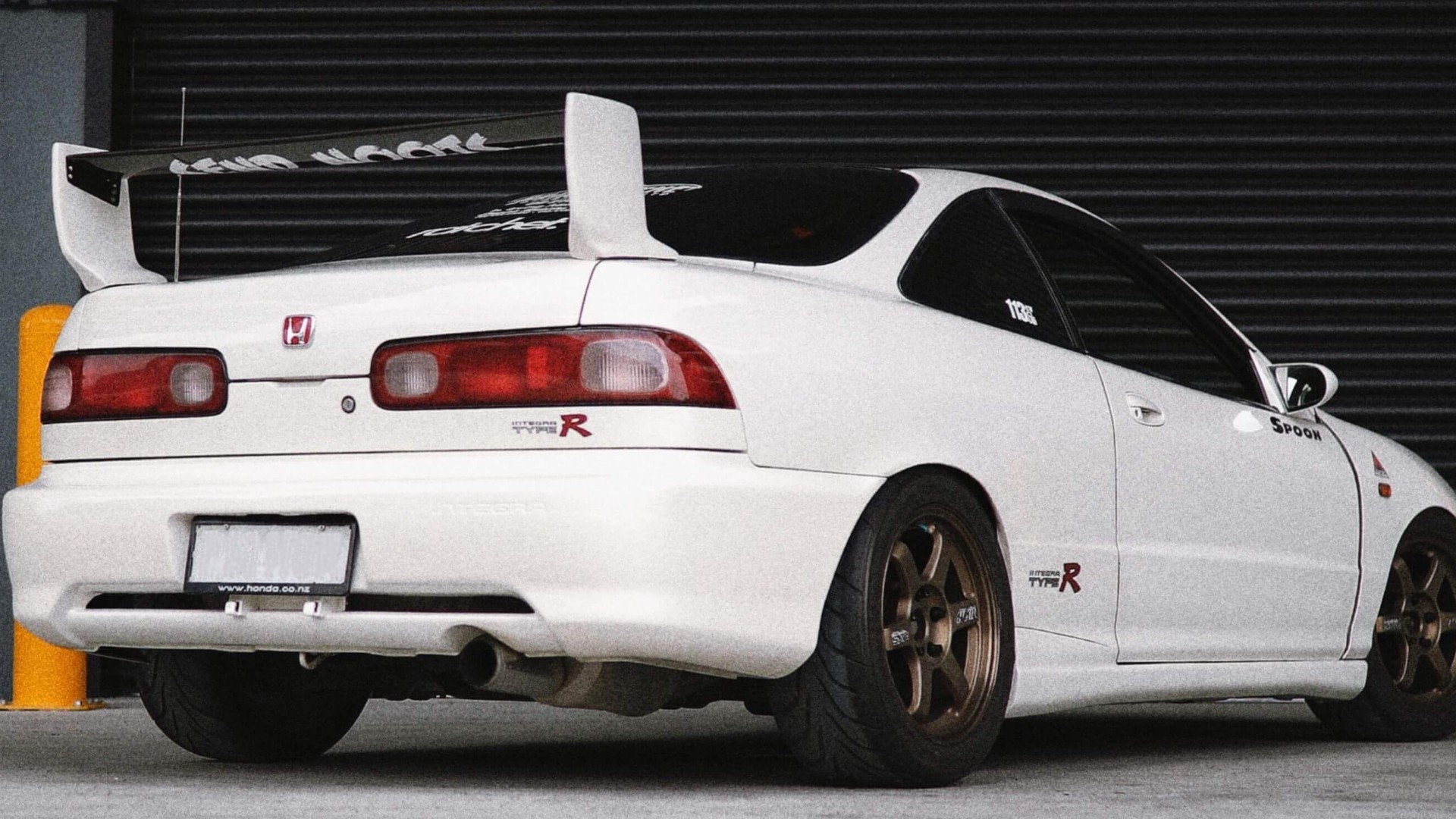 Whilst we insure many Honda Integras such as the DC2 and DC5, we are especially known for our Honda Integra Type R car insurance policies. Although originally destined for the race track only, the Type R was put into general production in 1995, and has now built up a very large following. The emphasis on […]

Although out of production for over 10 years now, The Honda Prelude was a hugely popular 2 seat coupe made for over 20 years. Its cutting edge styling, superb reliability, and sporty drive, all made it a very worthy competitor to the Toyota Celica. Although many Preludes were supplied new in the UK, a large […] 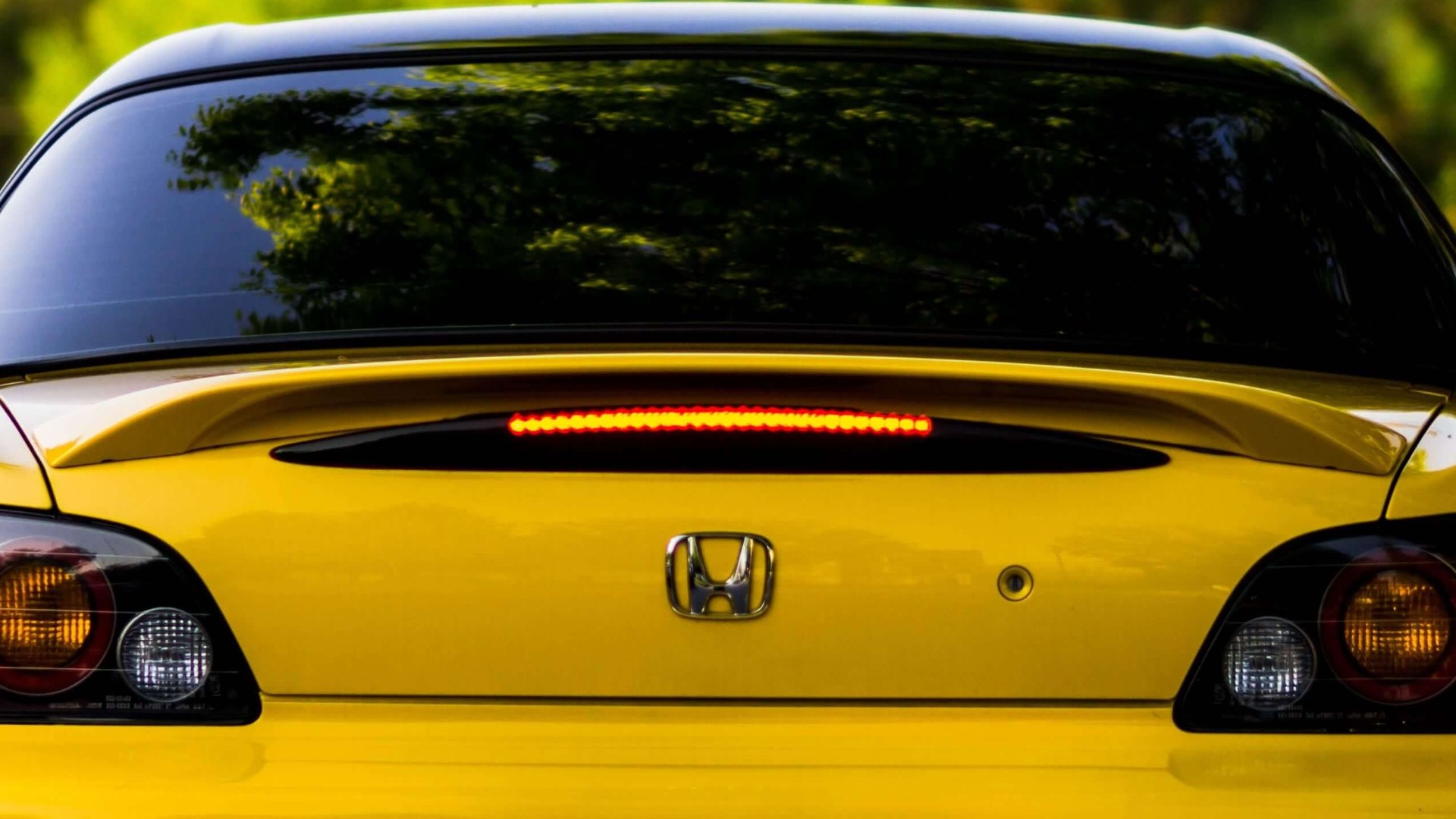 Honda S2000 Insurance Introduced in 2000 to celebrate Honda’s 50th birthday, the Honda S2000 had a fantastic 10 year production run of over 100,000 vehicles. Such was its popularity that the killer blow only came about because of the crash in the motor industry following the recession of 2009. The S2000 has now firmly established […]