94% of our clients rate us as excellent on Trustpilot

★★★★★
Contact was great, patient, polite and thorough. They were the simplest easiest to deal with.
John Martin

★★★★★
Nothing is ever too much trouble for Christian and he is always quick to respond.
Giles Daniels

★★★★★
Patrick is always on the end of the phone and sorts my policies with speed/efficiency.
Simon

Aston Martin is steeped in British Heritage and the badge is a renowned symbol for quality British construction. Having had a few lean years, Aston Martin launched the DB7 on us and hasn’t looked back since. At Keith Michaels we have covered many of these beautiful machines using our Aston Martin Car Insurance schemes, part of our commitment to performance car insurance.

The best quote will always depend on a number of factors, but the your Previous Driving History, Mileage you will cover, and Security on the vehicle and where it is kept at night are all extremely important to us.

If you are looking to insure your Aston as a second car, or even as your main car for daily use, we at Keith Michaels would love the opportunity to get the best Aston Martin insurance quote for you.

Despite being the apex of performance a penchant for modifications is not uncommon among Aston Martin drivers. From the DB7 to the DB11 popular tweaks include: suspension kits, engine tuning and exhaust upgrades. We understand what it means to be an Aston Martin driver and are able to tailor your insurance to suit your unique modified Aston Martin insurance requirements.

Keith Michaels are committed to providing performance car insurance and this comprises the backbone of our business. For the full current range of Aston Martin cars please follow this link to the official Aston Martin site. 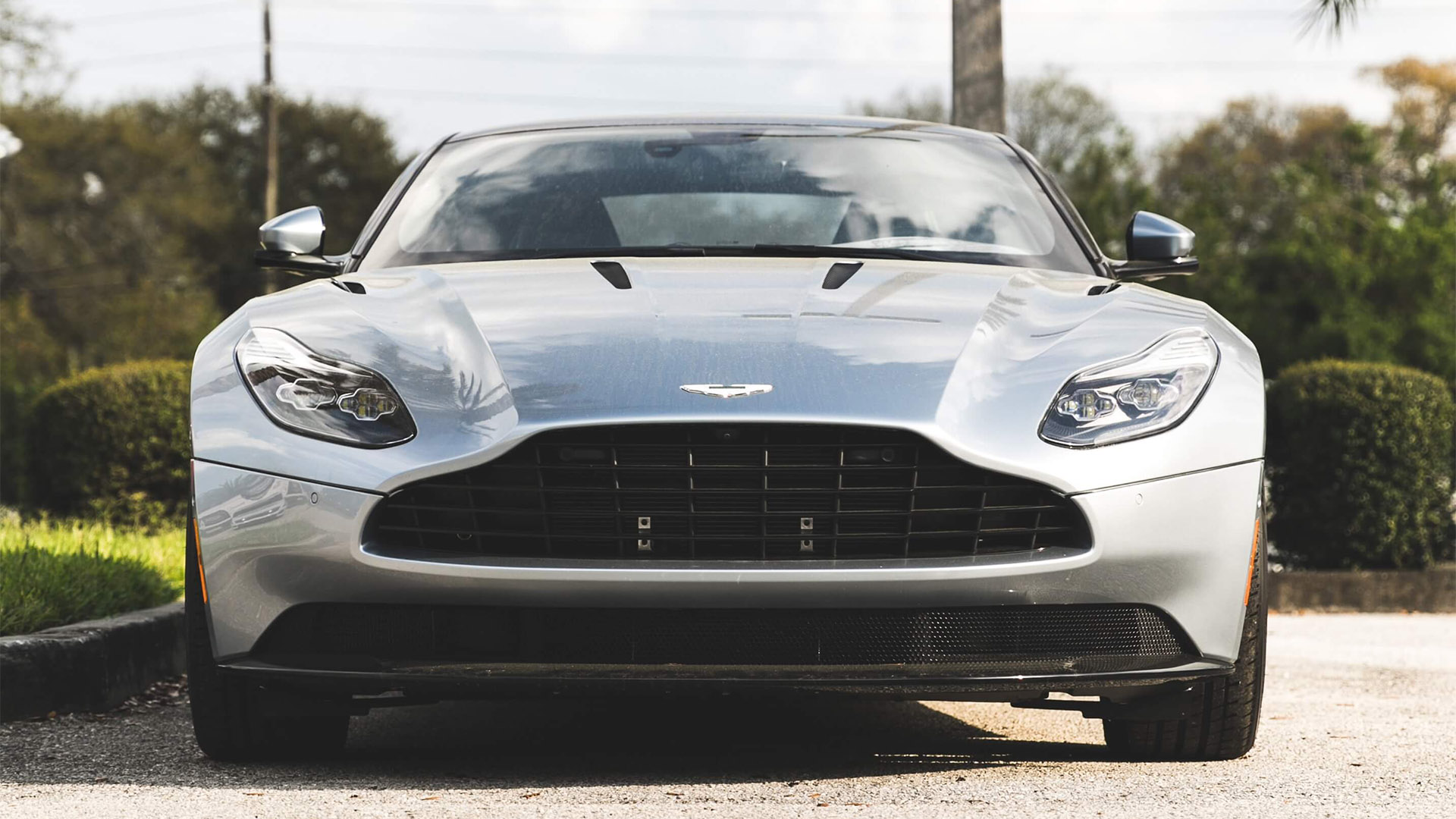 The DB11 is based closely on the DB10 concept, which had pride of place in the 2015 James Bond film, Spectre. The DB11 is a shining example of what Aston Martin does best; making beautiful Grand Tourers. Under the bonnet, a 48 valve 5.2 litre turbo charged V12 engine. Above which the first 1000 have a […] 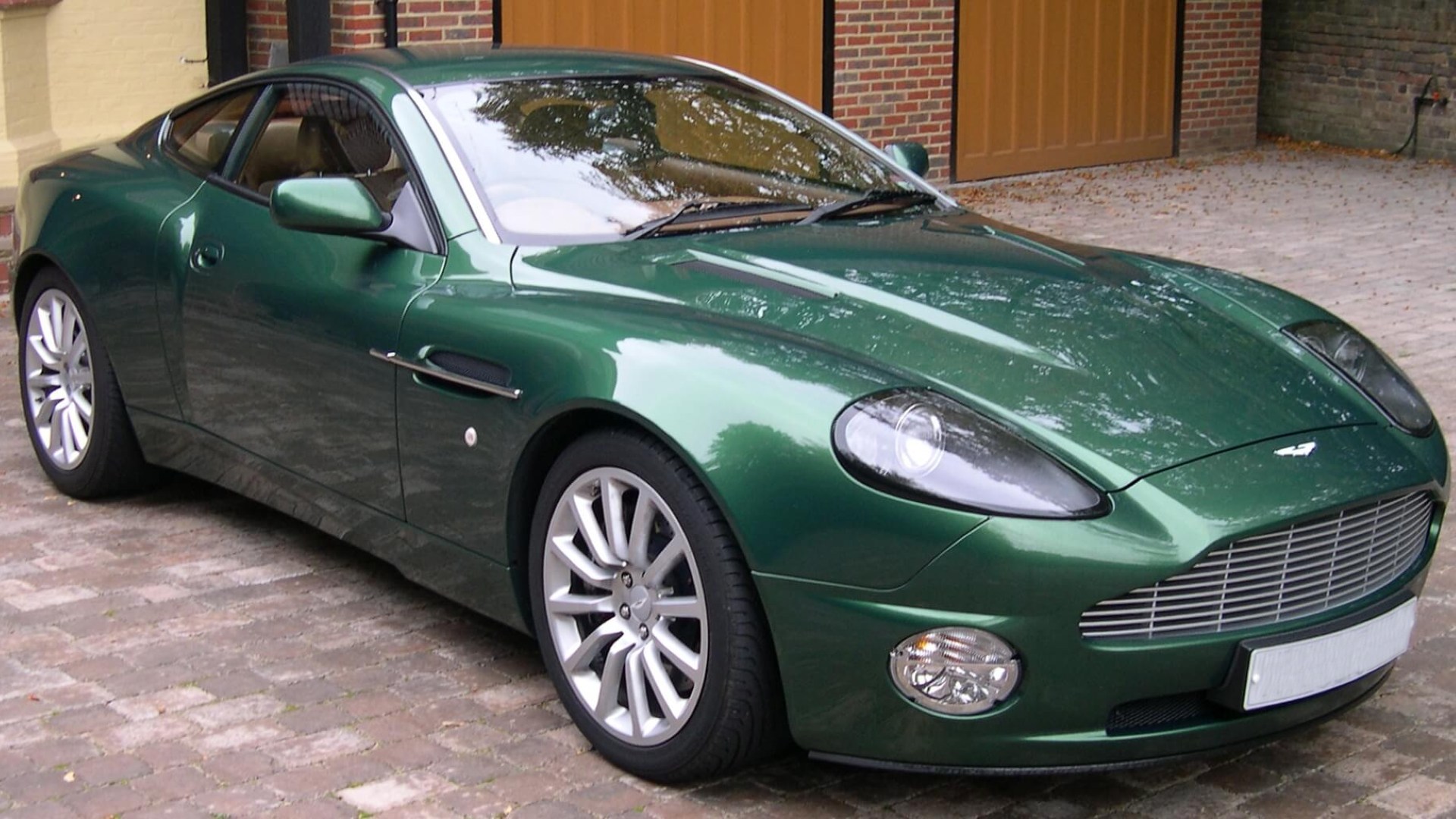 Produced between 1994 and 2004, the DB7 has largely been attributed with turning round the fortunes of Aston Martin and helping them become the iconic brand it is today. Using resources from Jaguar, finance from Ford, and based on the stillborn Jaguar F Type, the DB7 was remodelled to give it the classic Aston lines. We […] 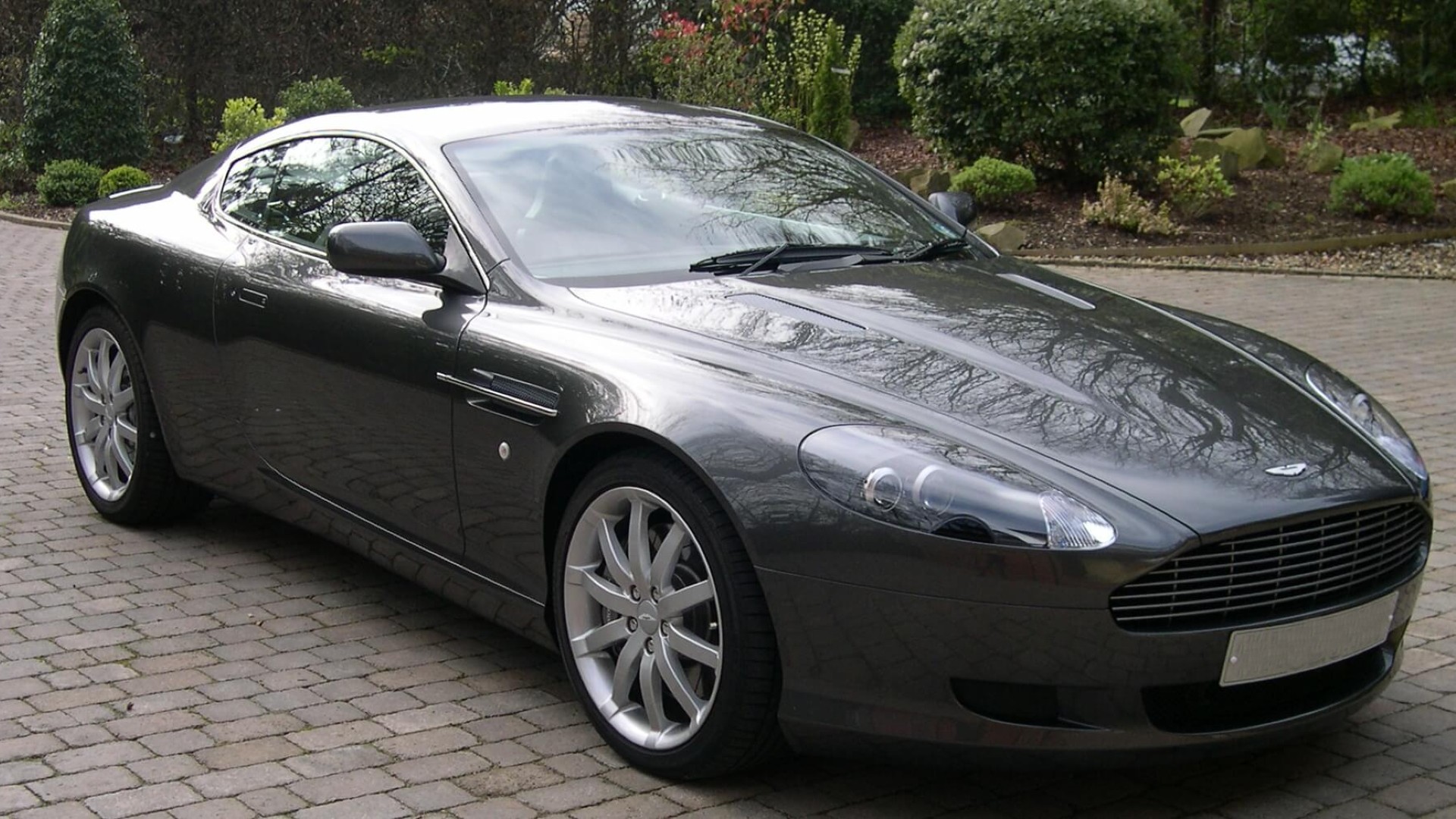 Aston Martin DB9 Car Insurance Launched in 2004 to much acclaim, the DB9 has become a byword in motoring beauty. The DB9 is made in coupe and convertible forms, both of which we would be delighted to arrange Aston Martin insurance for. With its V12 6.0 litre engine originally taken from the Vanquish model, the […] 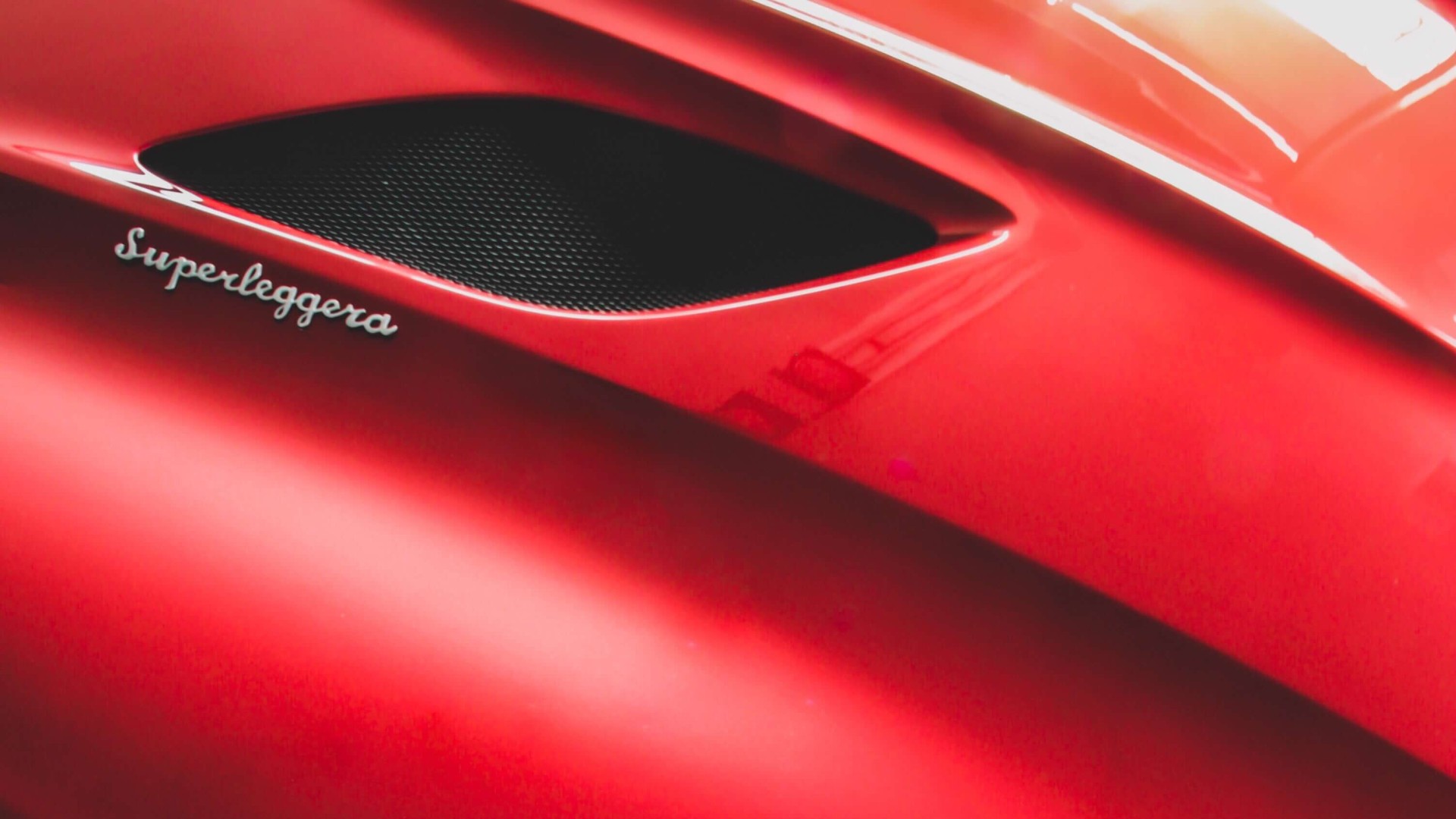 It seems amazing that this successor to the Vanquish has now been with us since 2007. Largely seen as a high performance version of the DB9, the DBS provides 510 bhp from its 6.0 litre V12 engine which is enough to propel it to 60 in 4.3 seconds. Very impressive indeed for a car of […] 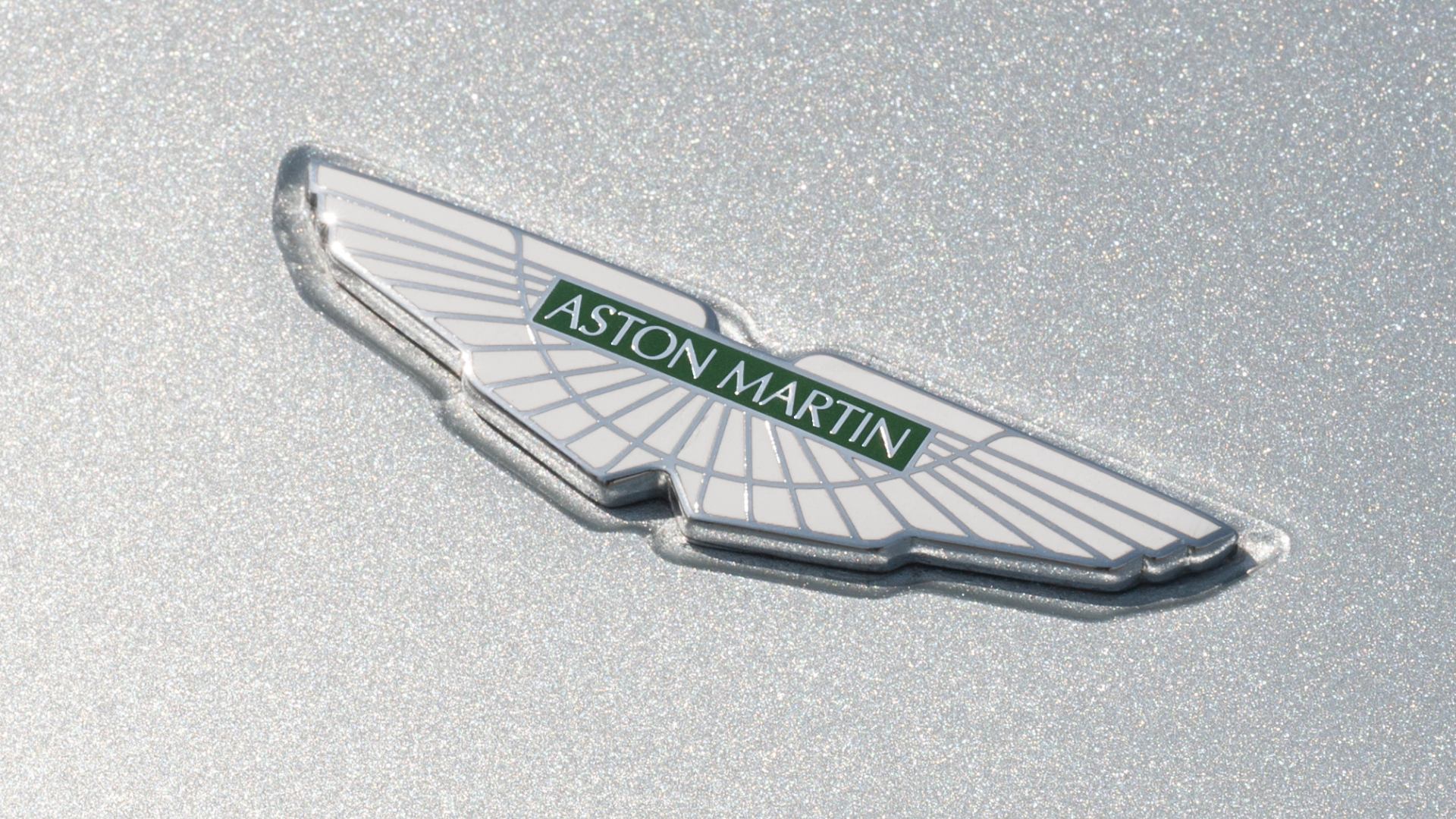 Introduced in 2010, the Rapide is Aston Martin’s first 4 door sports saloon for over 20 years. The car is based on the DB9 whose design cues can clearly be seen in the Rapide’s beautiful flowing lines. A slightly de-tuned 6.0 lite V12 engine still provides more than enough power at 470 bhp and is […] 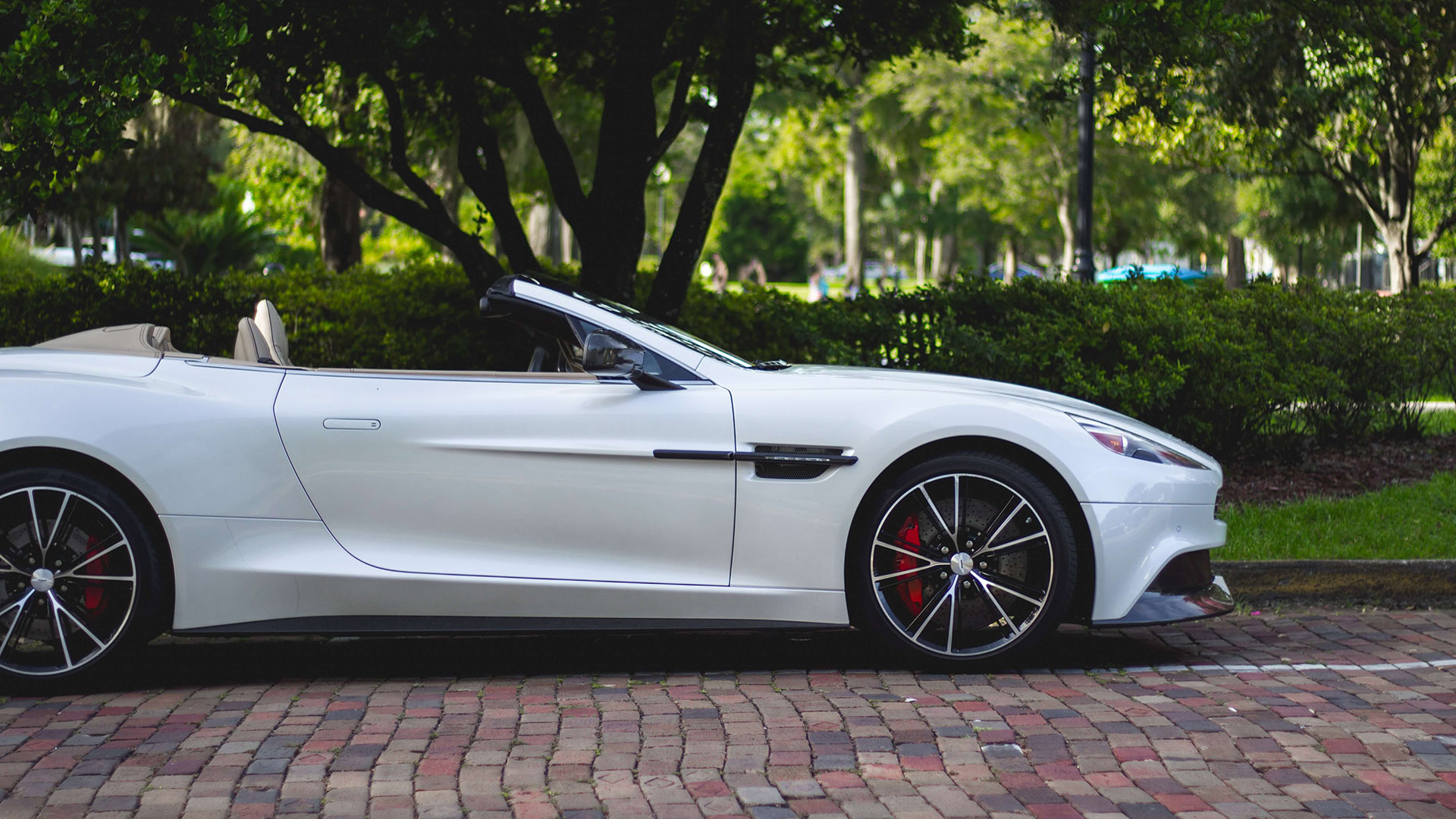 In 2001 Aston Martin gave us the superb V12 Vanquish. Powered by a 6.0 litre V12 engine that gave 450 bhp, this paddle shift coupe was supplied in both 2 seat and 2+2 versions – although only the smallest of people could ever hope to get into the back! It is a stunning car and […] 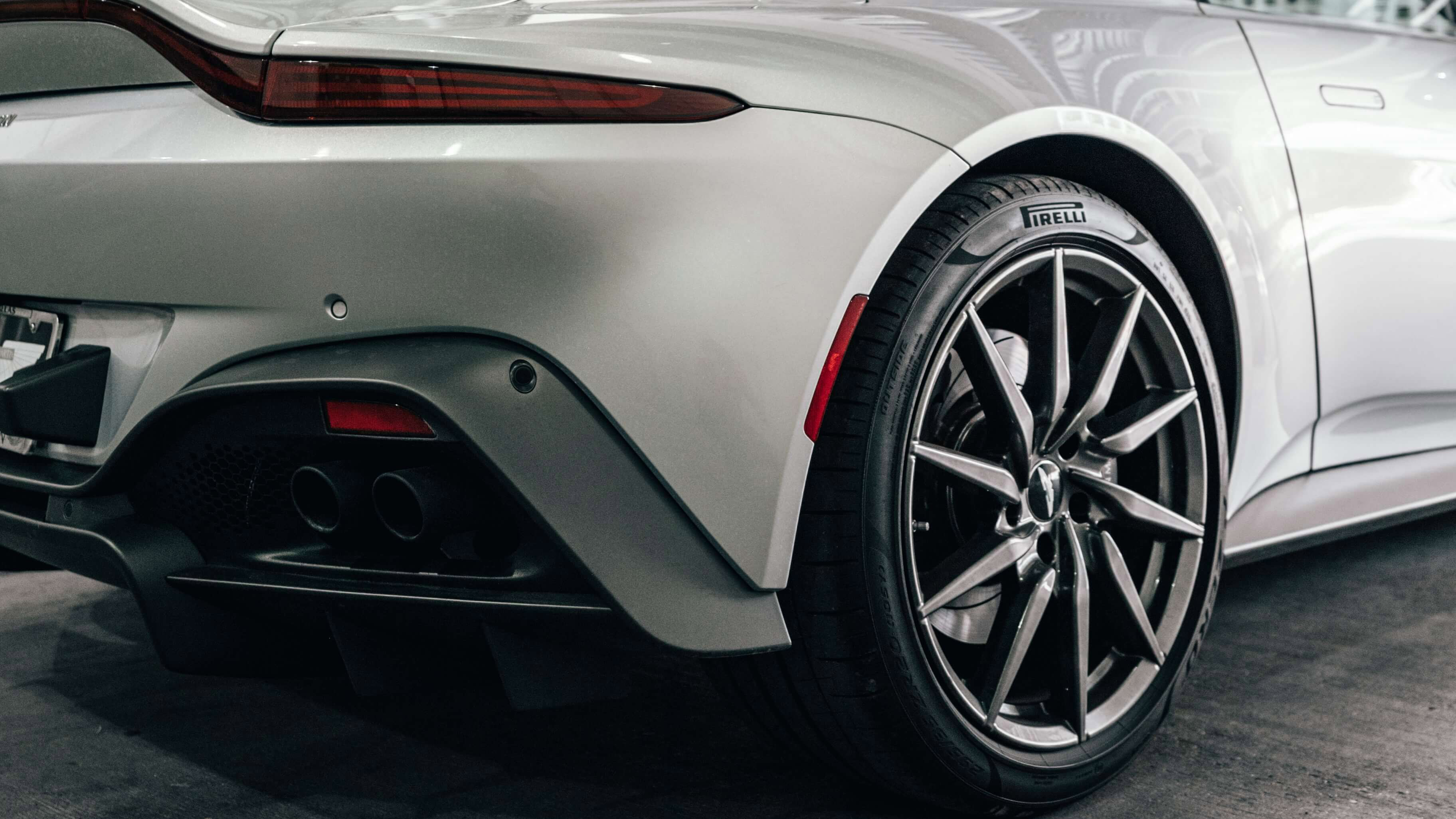 Designed as a competitor to the ever popular Porsche 911, Aston Martin produced the Vantage in 2006. Originally supplied as a 4.3 litre V8 engined car, revisions have seen the model move up to 4.7 litre with many different variants. Some observers claimed that 380 bhp in the original model was not enough and in […]

Rejuvenating a classic name from the past, Aston Martin announced the addition of the Virage to their car line-up in 2011. The car sits between the DB9 and DBS in their model range and we are ready to be able to provide you with Aston Martin insurance. The vehicle comes in either 2 seat or 2+2 […]