94% of our clients rate us as excellent on Trustpilot

★★★★★
Caring, understanding and went that extra mile for me. An excellent asset to the company. I thank you Carrie most sincerely.
Christine Manners

★★★★★
Nothing is ever too much trouble for Christian and he is always quick to respond.
Giles Daniels

★★★★★
Contact was great, patient, polite and thorough. They were the simplest easiest to deal with.
John Martin

The Bentley is a true British motor vehicle and shows in terms of build and quality throughout. The rise of the brand has been significant of late thanks to its popularity with footballers and celebrities alike. However, its most recent history is not why the name and symbol Bentley encompasses such high levels of class and quality but rather its history and also sporting credentials. Bentley do now have a great mix of clientèle thanks to this diversity. Who else can mix clients such as the Queen and Paris Hilton! Having such an iconic car can also lead to troubles obtaining a reasonable Bentley Car Insurance quote so why not let us do the hard work for you.

Bentley pride themselves on their ability to cater to your exact specification. However, some Bentley owners may make further alterations to their vehicles to fit their individual taste. Keith Michaels have the specialist knowledge to tailor car insurance exactly suited your requirements. 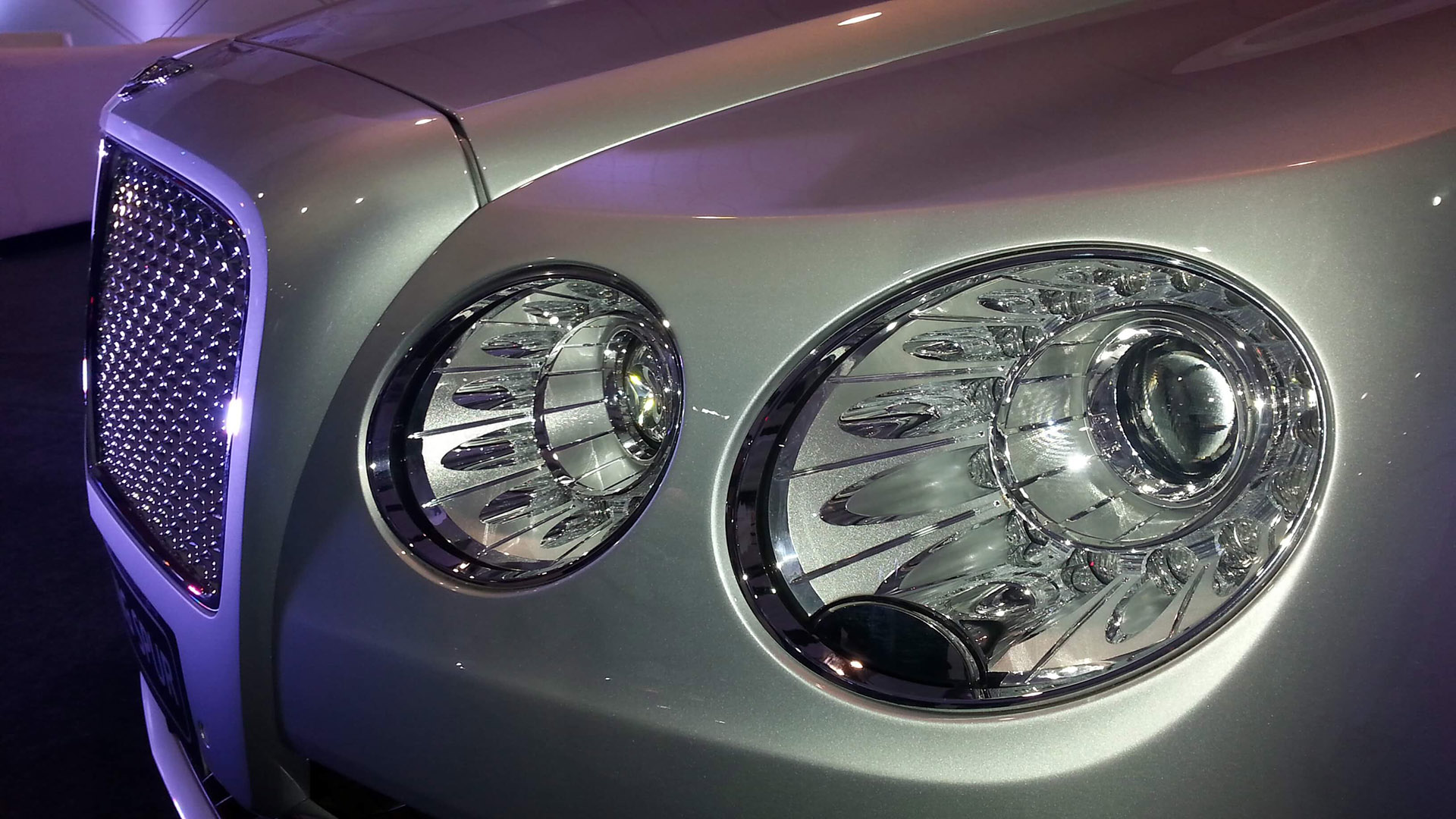 The Bentley Arnage is the model that reminds everybody exactly what Bentley is about. Its luxuriousness inside and out stand firm is cementing Bentleys reputation as the worlds most luxury car manufacturer. This status comes as no surprise if you look at the car’s impressive 5 meters length and 2.5 ton weight, making it slightly […] 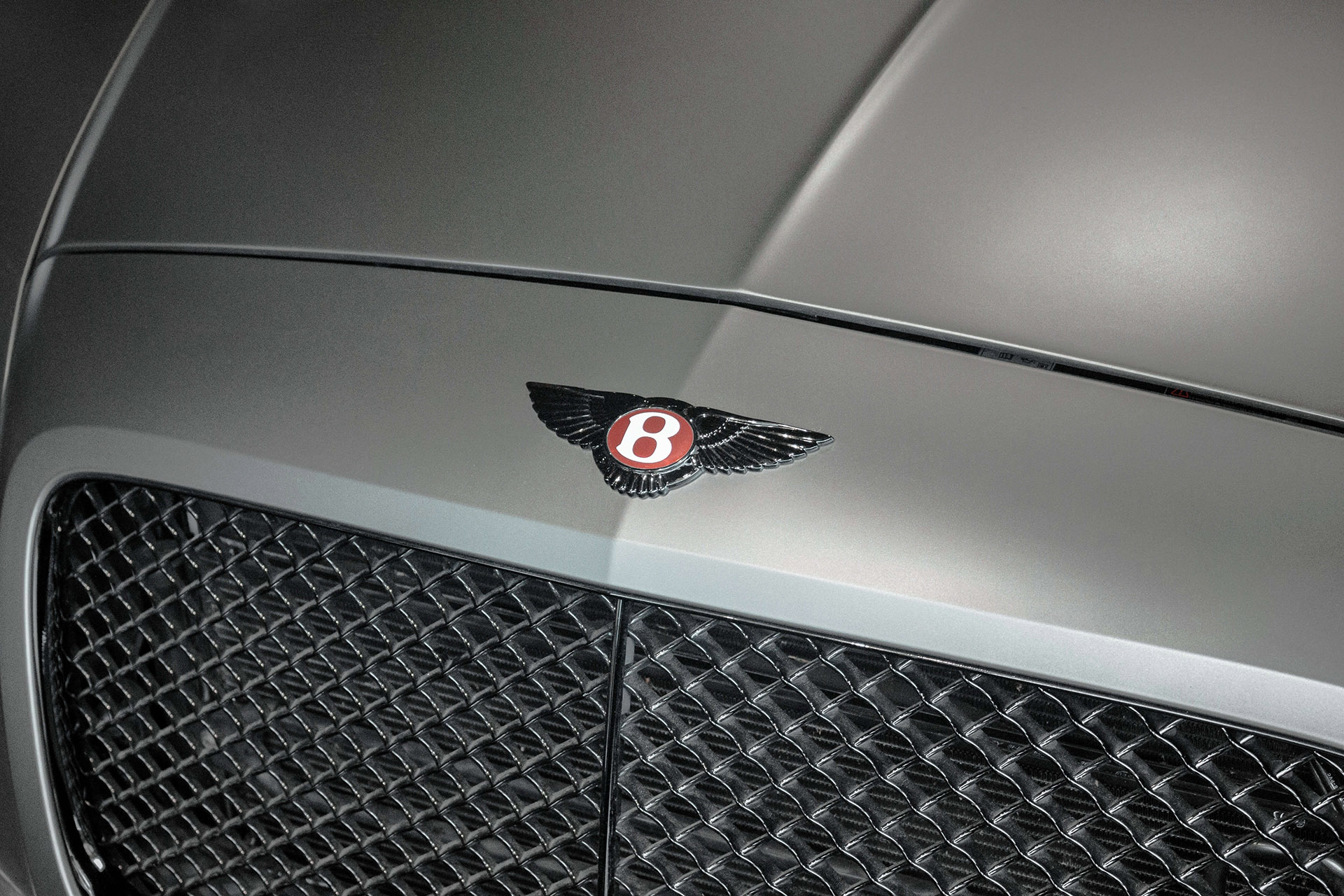 When the Bentley Bentayga was unveiled it was widely described as putting the sport in sports utility vehicle. As full grown SUV with a W12 engine and twin turbo chargers it offers performance to rival that of most super cars, but this was never its primary asset. The Bentayga was Bentley’s first step into the […]

The Quintessential Grand Tourer The Bentley Continental GT, in Bentley’s own terms, is ‘the quintessential Grand Tourer’. Launched in 2003, it was the first Bentley to have had international appeal, partly as a consequence of improved production techniques and larger construction volume; the manifestation of Bentley’s 1994 concept Java. Development was spearheaded after VW Groups […] 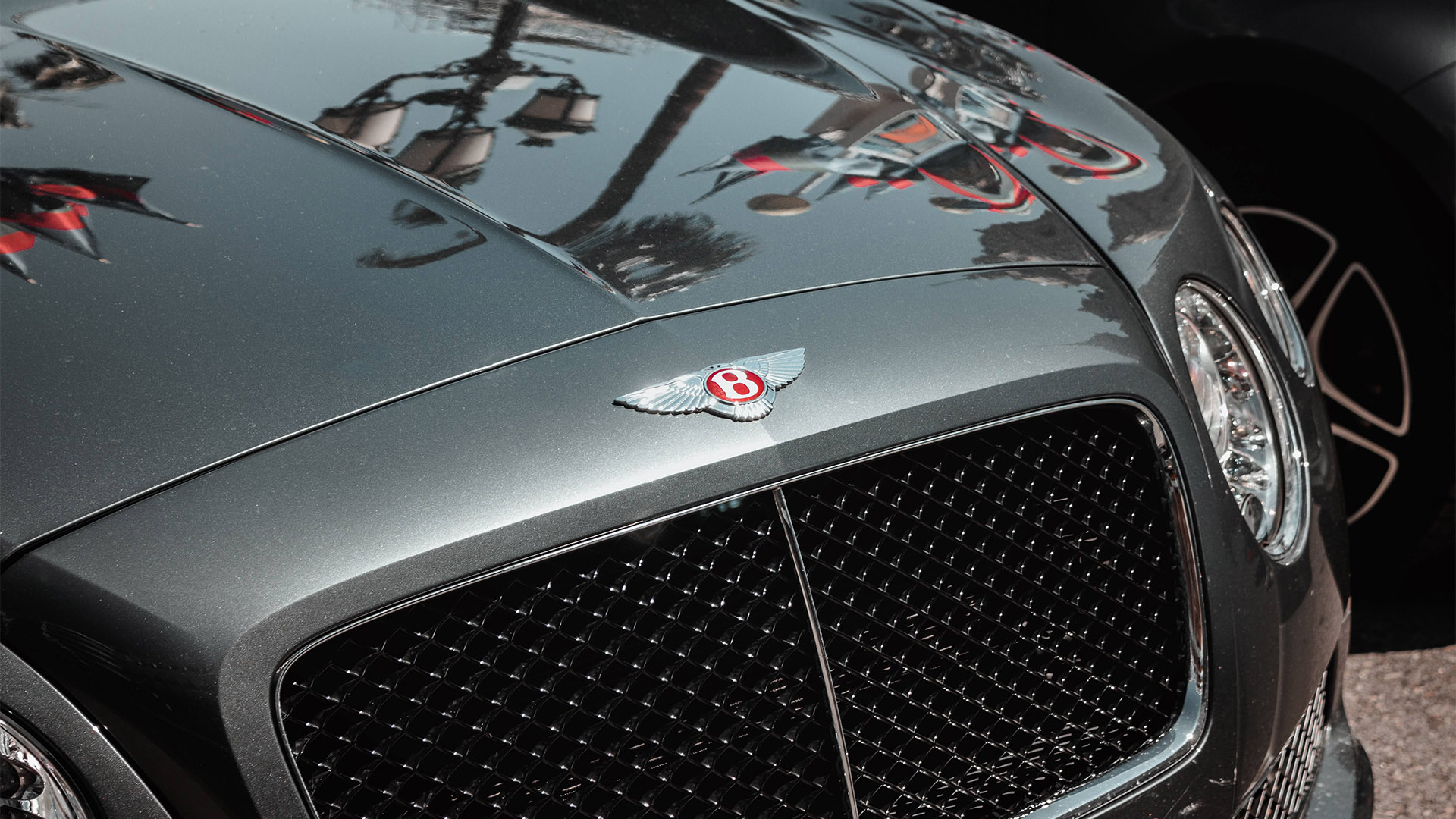 The Flying Spur was launched in 2005 with an update in 2013 where the “Continental” was removed from the name. It marked a distancing from the two door continental GT range which focused more on sporting credentials than the day to day practicality of a 4 door luxury saloon. The flying Spur is an immersive […] 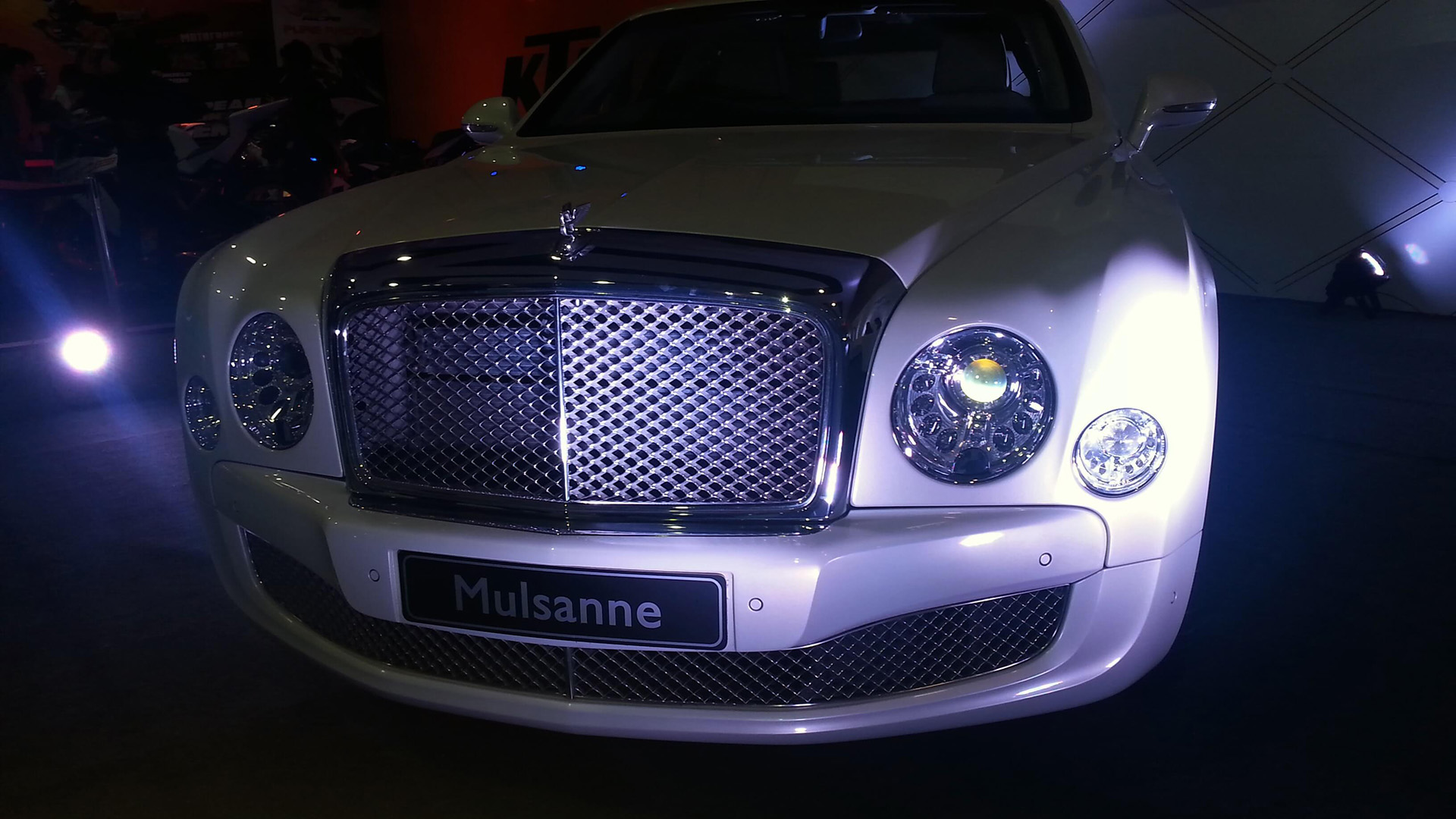 The Bentley Mulsanne Marque refers to two production runs of full size luxury sedans manufactured by Bentley; the first from 1980 to 1992 and the second from 2010 to the present. The name Mulsanne is derived from a straight on the Circuit de La Sarthe, the home of 24 hours of Le Mans, which Bentley […]