Keith Michaels come up trumps for BMW Car Insurance. Our expert team of insurance brokers will source the best offers for the make and derivative of your BMW. Whether a BMW 1M Coupe or an M5 Saloon, our in house experts are always available to find the policy that’s right for you. Look no further for performance and modified BMW car insurance than Keith Michaels.

BMW are one of the world’s most prestigious car brands. Engineered in Germany, BMW are synonymous with build quality and excellent drive feel. Keith Michaels are keen to insure customers who own powerful or rare BMWs.

Our teams are experts in sourcing the very best insurance deals for those driving the most prestigious and powerful vehicles. Our insurers are particularly competitive when it comes to BMW’s M brand of vehicles. The M is designed purely for performance, speed and handling making it BMW’s flagship brand.

Find out more about our modified car insurance services; we cover all sorts of BMW modifications also suited for vehicles used as second cars, on limited mileage and as prestige cars.

If you have any of the below BMWs, or one not mentioned here, we will endeavour to get you the best BMW Car Insurance quote available.

As a product of German engineering, BMW M cars are recognised as being reliable cars. However, much like any car, this is entirely dependent on how well you look after it. Regular maintenance and servicing from BMW-approved centres will mean your pride and joy will have a better chance of a long and healthy life, with minimal issues.

Though BMWs may cost slightly more to repair than other affordable car brands, they are not as expensive as luxury brands like Aston Martin and Ferrari. According to WhoCanFixMyCar.com, out of Audi, BMW and Mercedes, Audi is the most expensive to repair, with BMW following in second place.

This will entirely depend on what you would like out of your BMW M and what you will be using it for. If you’re looking at a daily driver with power at the forefront, the M2/M3/M4/M5 are all great options, depending on how much power you’re craving. If you’re looking for something that’ll turn heads to take out on the weekends, the rare Z3M Coupe or the classic E34 M5 are a great choice. Finally, if you’re looking for something for the family (with a bit of a kick), then the X5 or X6 M cars have all the space you need without sacrificing performance.

Which BMW M is the fastest?

What do the BMW M colours mean?

The red stripe represents the oil brand Texaco, who partnered with BMW when M racing first started out. The blue stripe represents BMW and the Bavarian region. The middle purple colour is used to represent the partnership, or blend, between BMW and Texaco at the time. 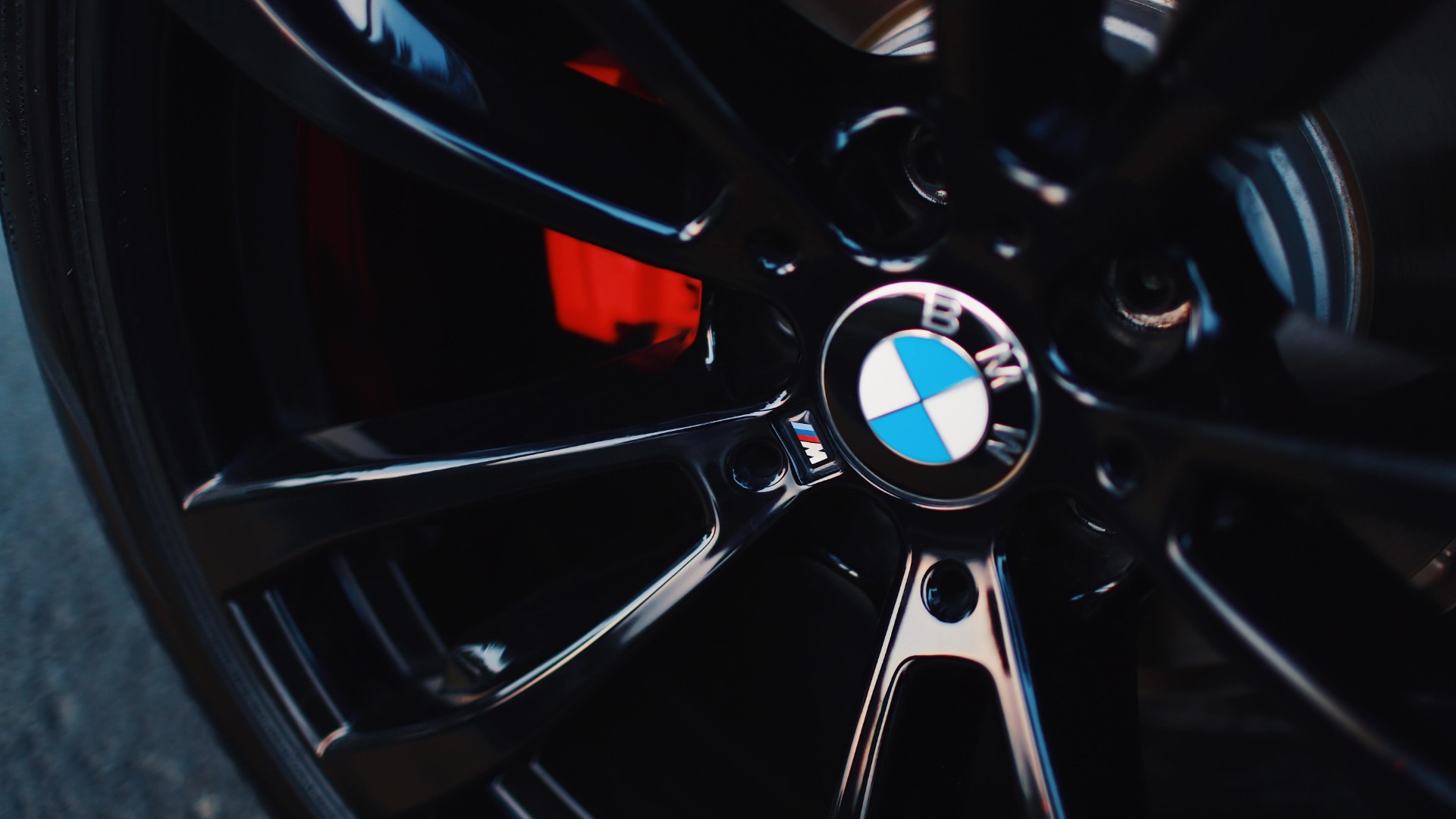 The 2011 BMW 1 Series M Coupe is now one of the most sought after M cars of its time. Despite it no longer being in production, with so few on the road and its appreciation in value, the BMW 1M is now something of a collector’s item. The BMW 1M was one of the […] 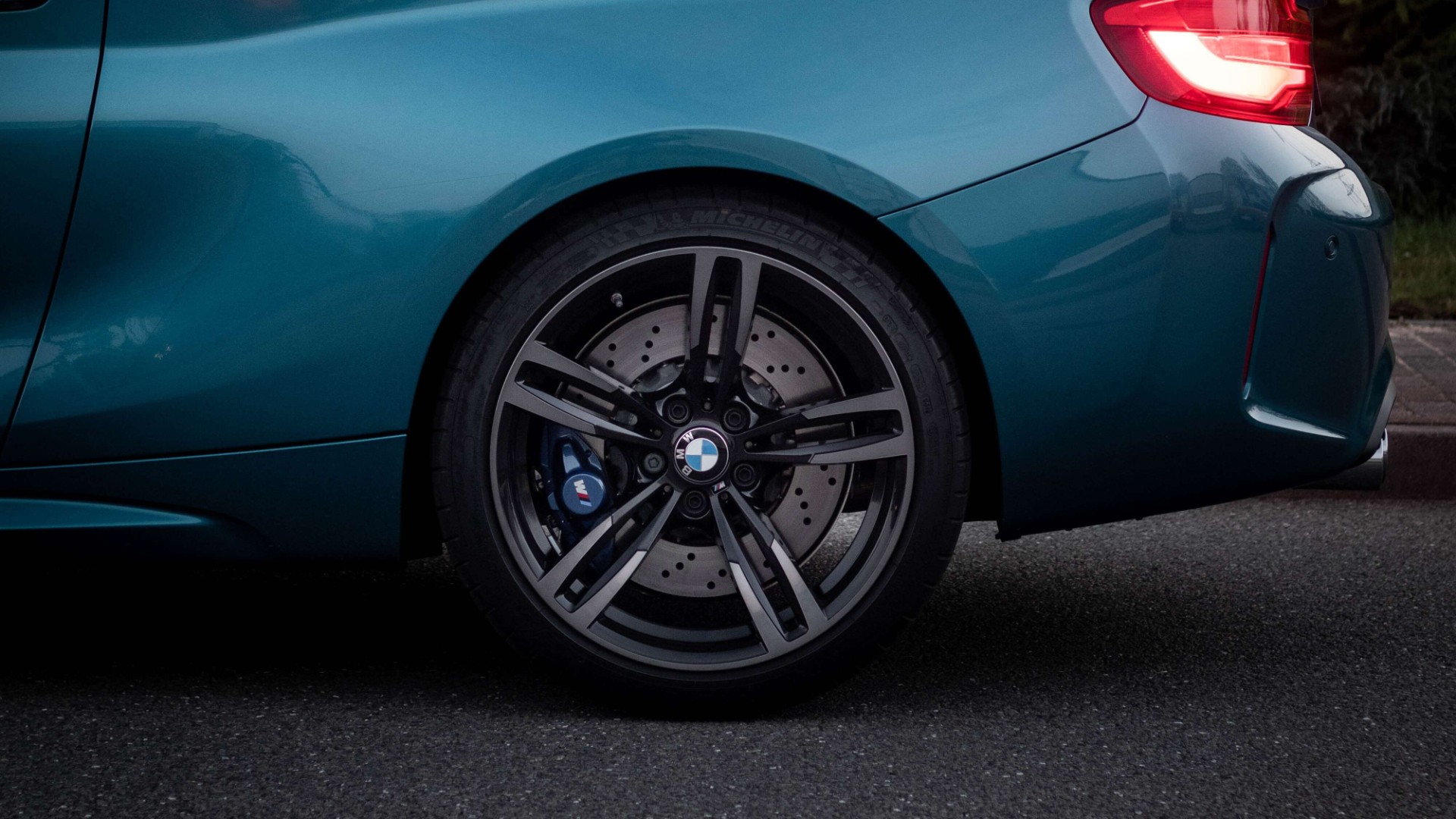 The BMW M2 is the spiritual successor to the 1 series M coupé. It was a huge hit with the motoring press and general public when it was unleashed in 2016 and with good reason. The M2 is a wondrous concoction of muscular arches, an exceptional engine and a beautiful interior. The M2 has a […] 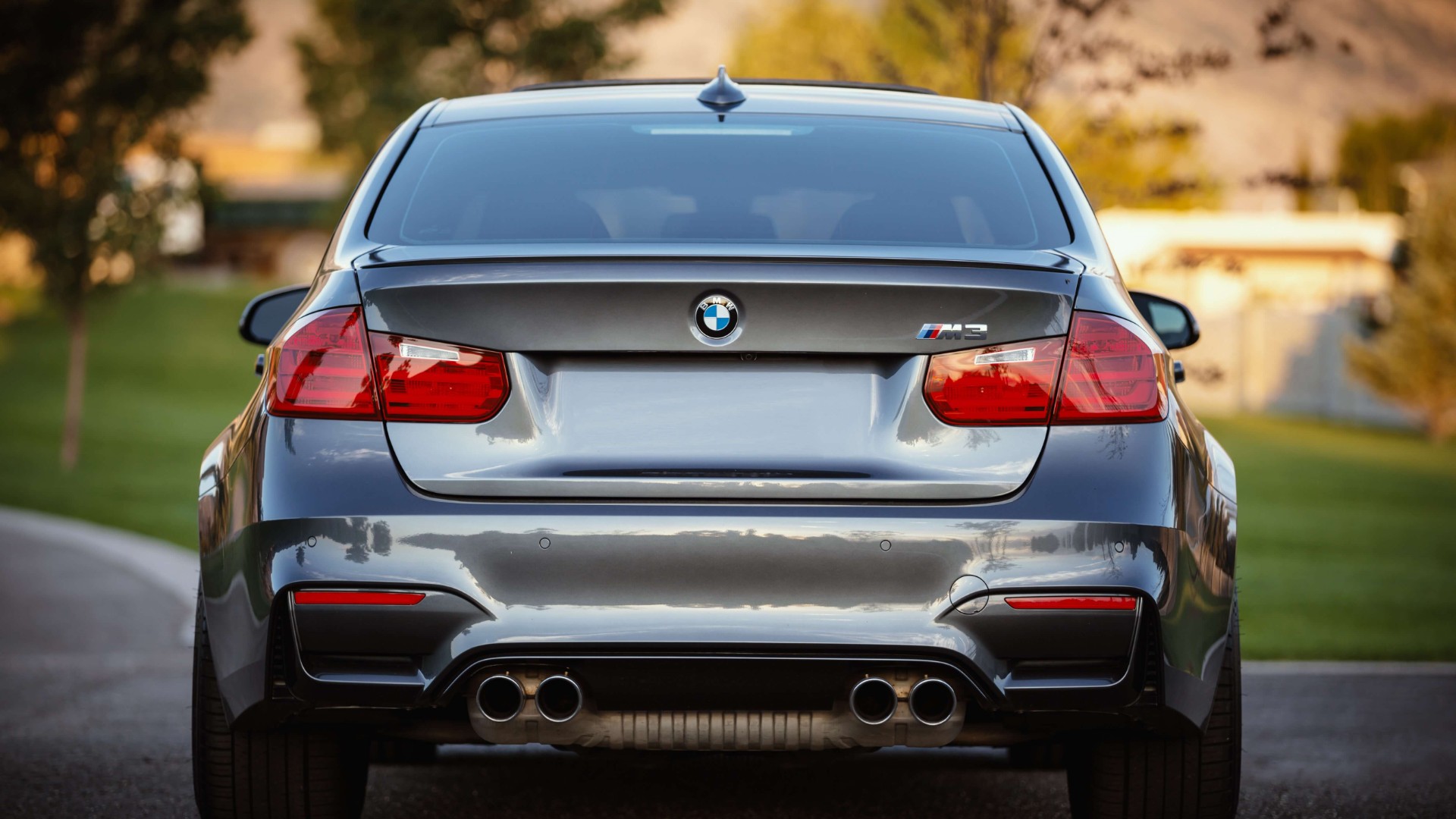 The M3 is the motorsport versions of the 3 Series BMW. Created in the mid 80s, the M3 has gone through many incarnations over the years. A legitimate legend, the BMW M3 remains the only car ever to have earned more titles than the venerable Porsche 911 in motorsport, and also is the most successful […] 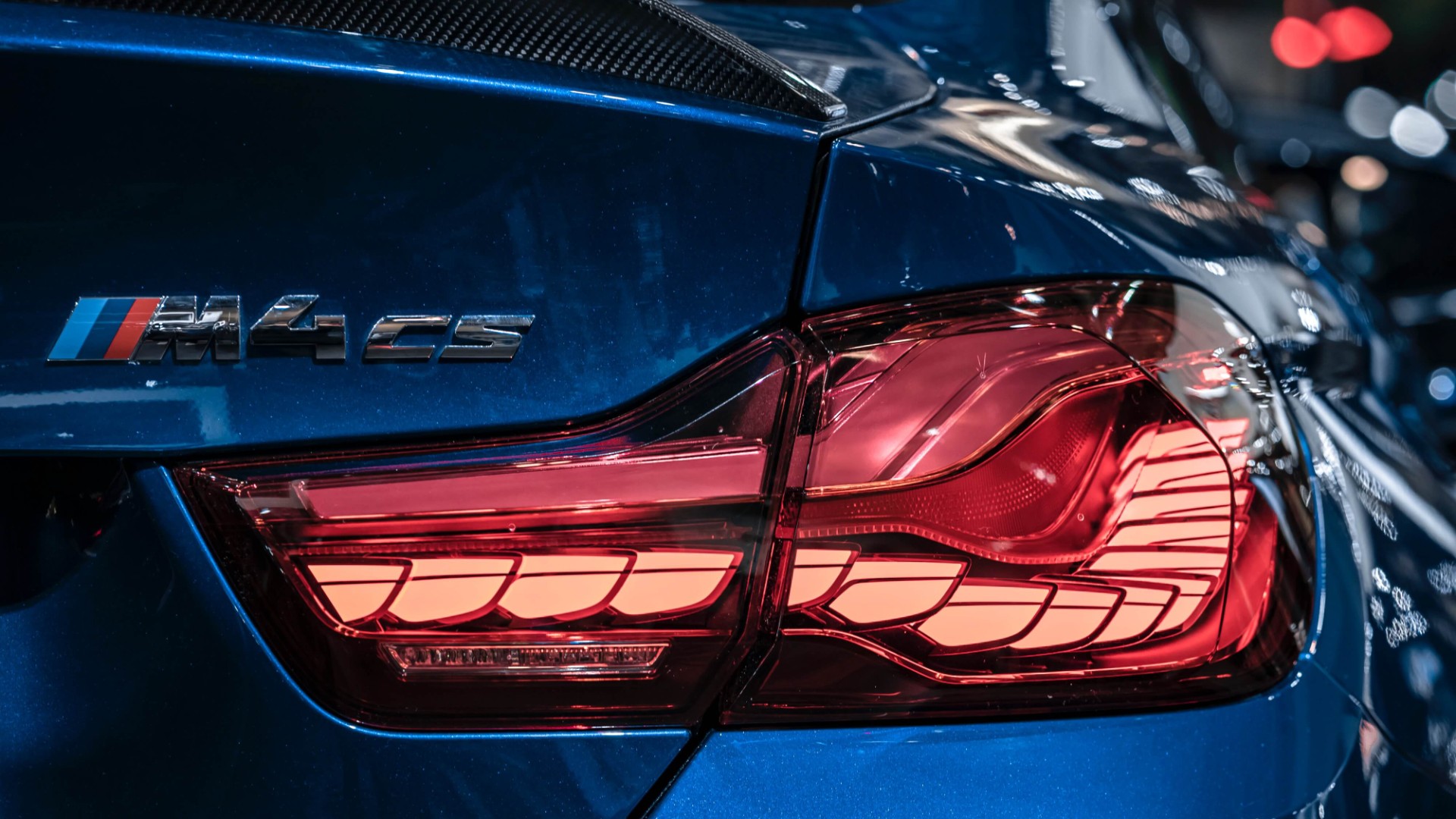 The BMW M4 is a high-performance car with the style to match. Get a competitive insurance quote from Keith Michaels today. 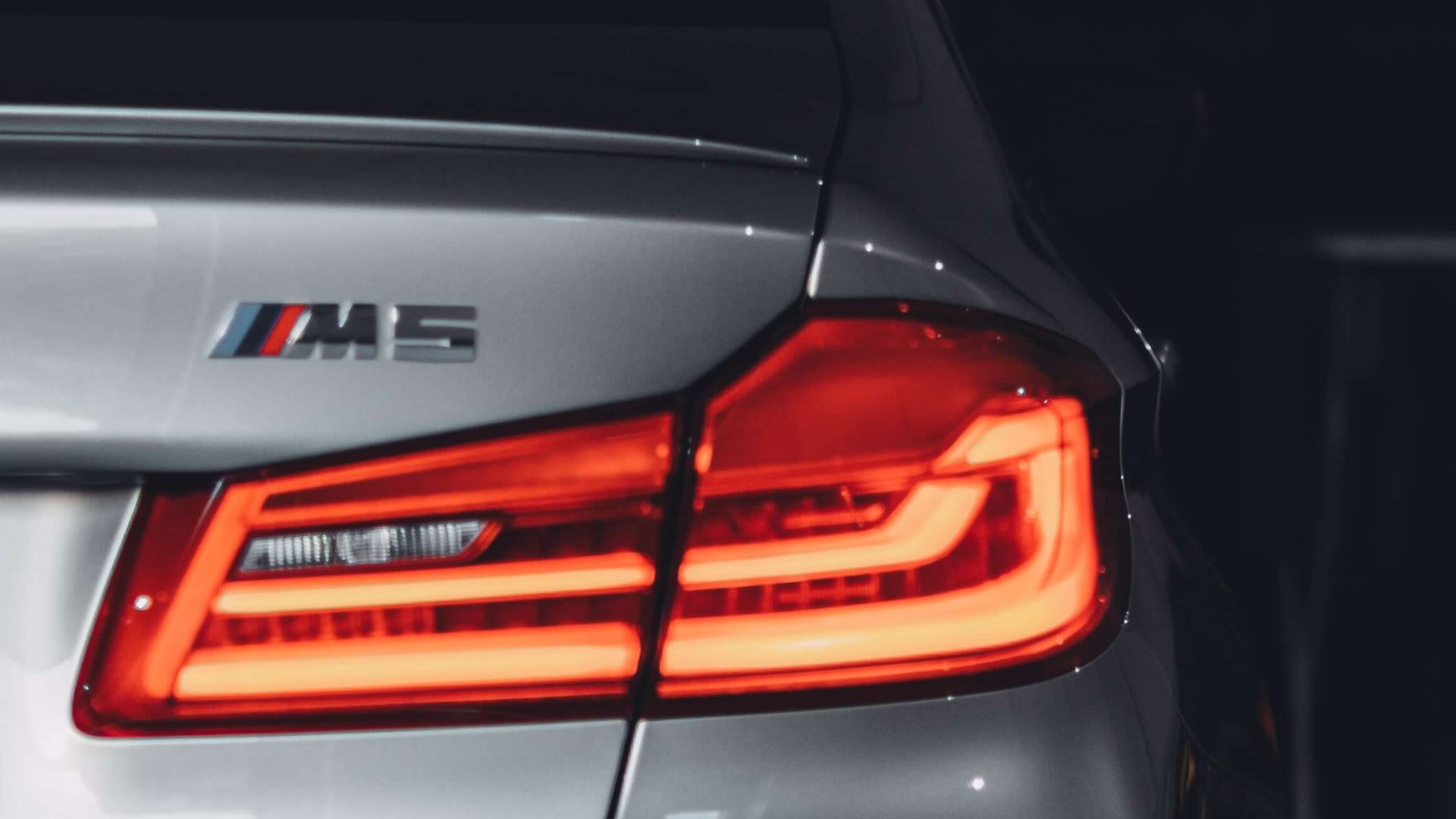 The BMW M5 is a high performance monster. Engineered by the M division’s petrol-headed brain boxes to be fast, thrilling and powerful. It 5 and has been a staple of their lineup for many years. Its most recent redesign came in 2015 with the F10 M, which replaced the E60 M5, famed for its dynamic […] 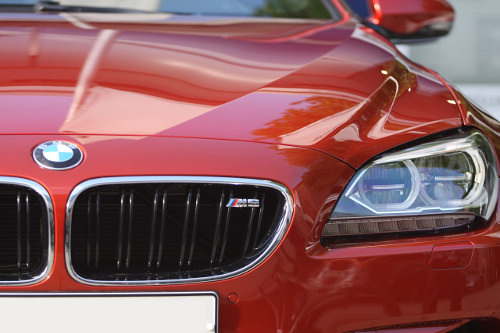 The BMW M6 is the titan of BMW’s fleet. When it was unveiled in 2012 it became the most powerful M car ever. It is only surpassed in performance by the BMW 760li xDrive, but since that wasn’t technically a fully fledged M car the M6 has kept its crown, for now. To say the […] 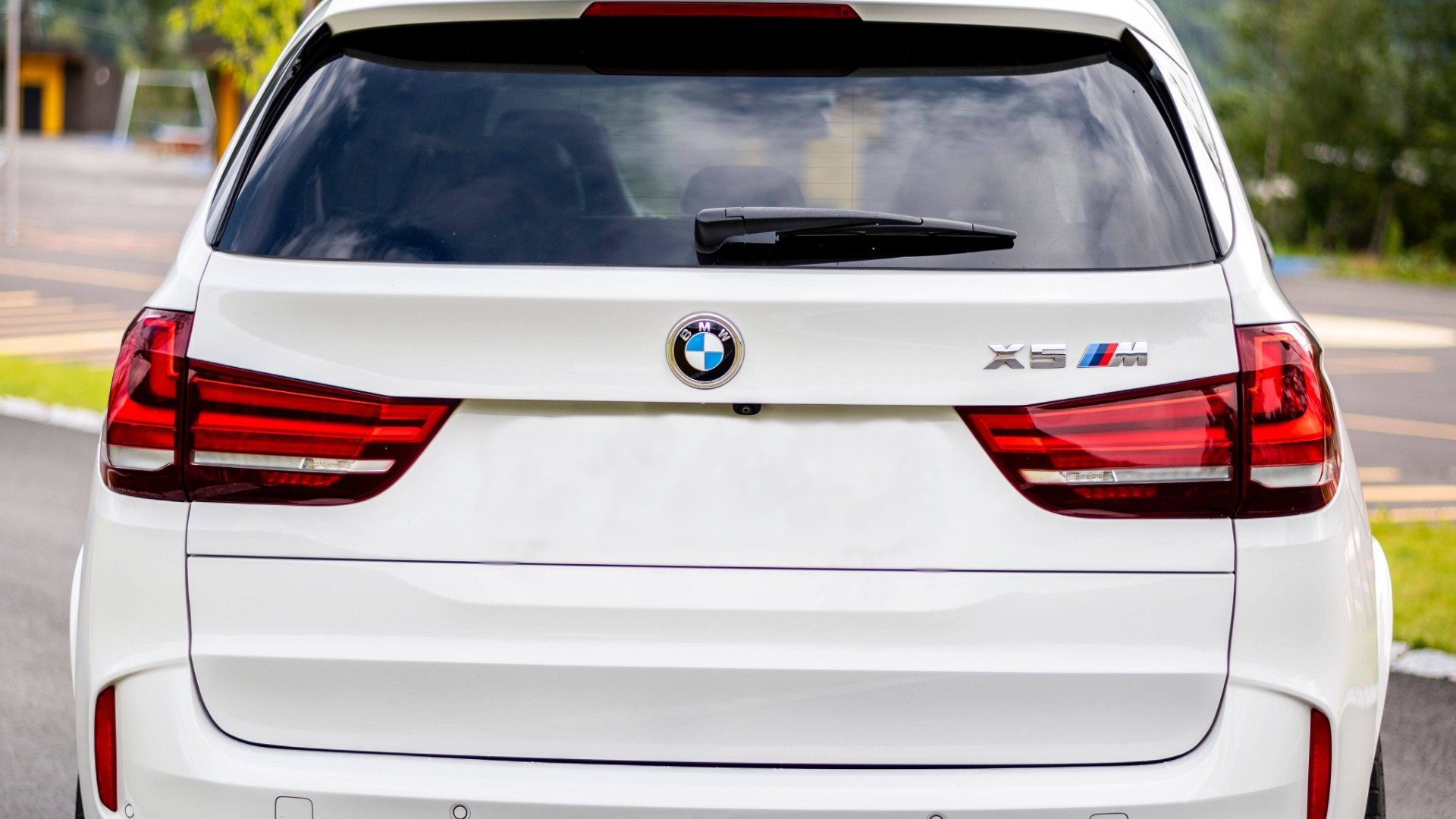 Luxury meets brute force with the BMW X5 M. Unlike standard X5 models, you notice the difference right away, and not just with the power. Covered from head to toe in M badges, side grills and air inlets it also incorporates four tail pipes and a rear spoiler, impossible to confuse with the standard range. […] 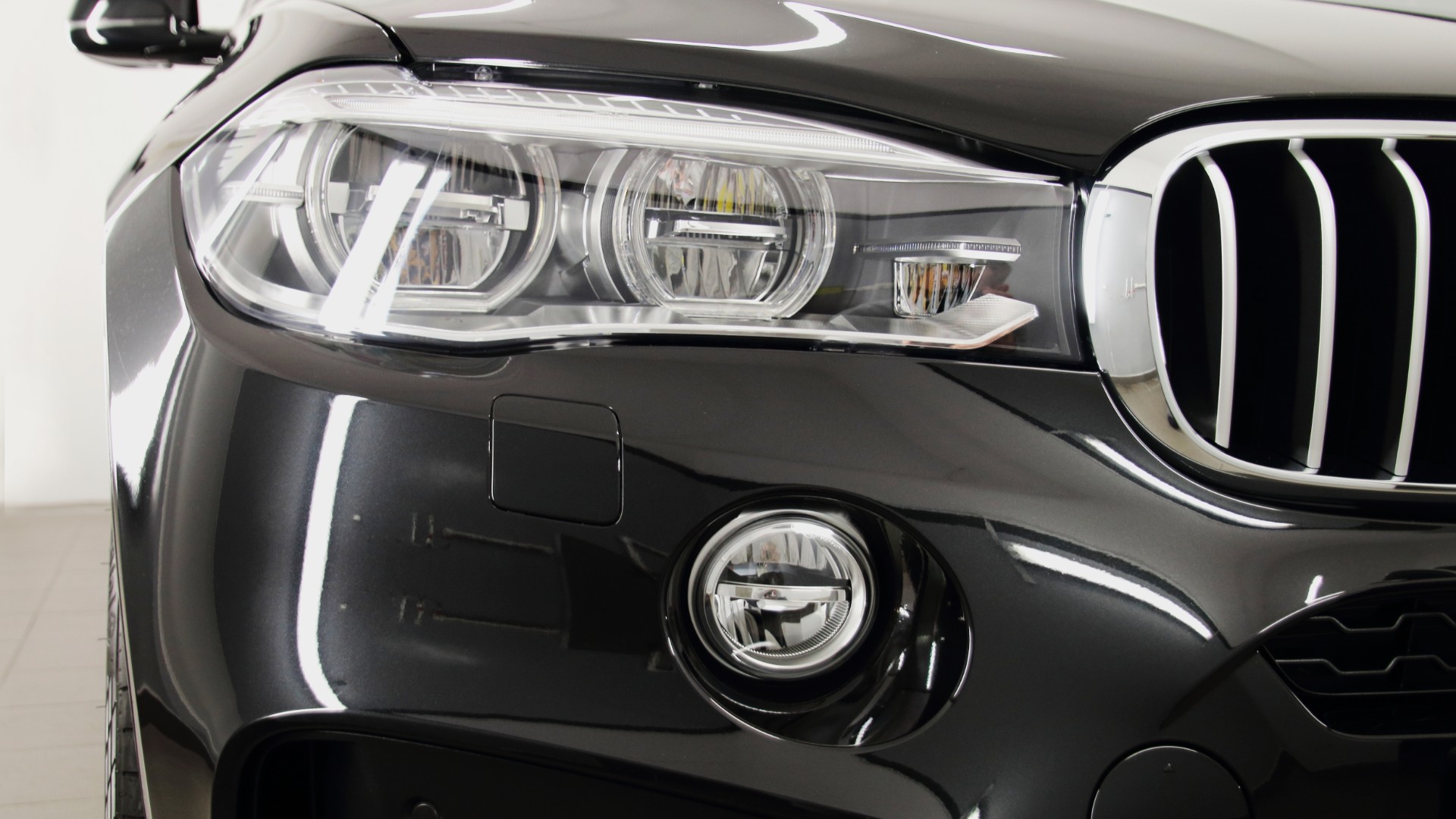 Sceptics might think that the BMW X6 M would be a terrible high performance car. But they’d be wrong. The X6 has been transformed by the elite engineers of BMW’s M division. No longer is it a comfortable family SUV, but a colossal behemoth of raw performance. The car’s interior is luscious and immersive. It […] 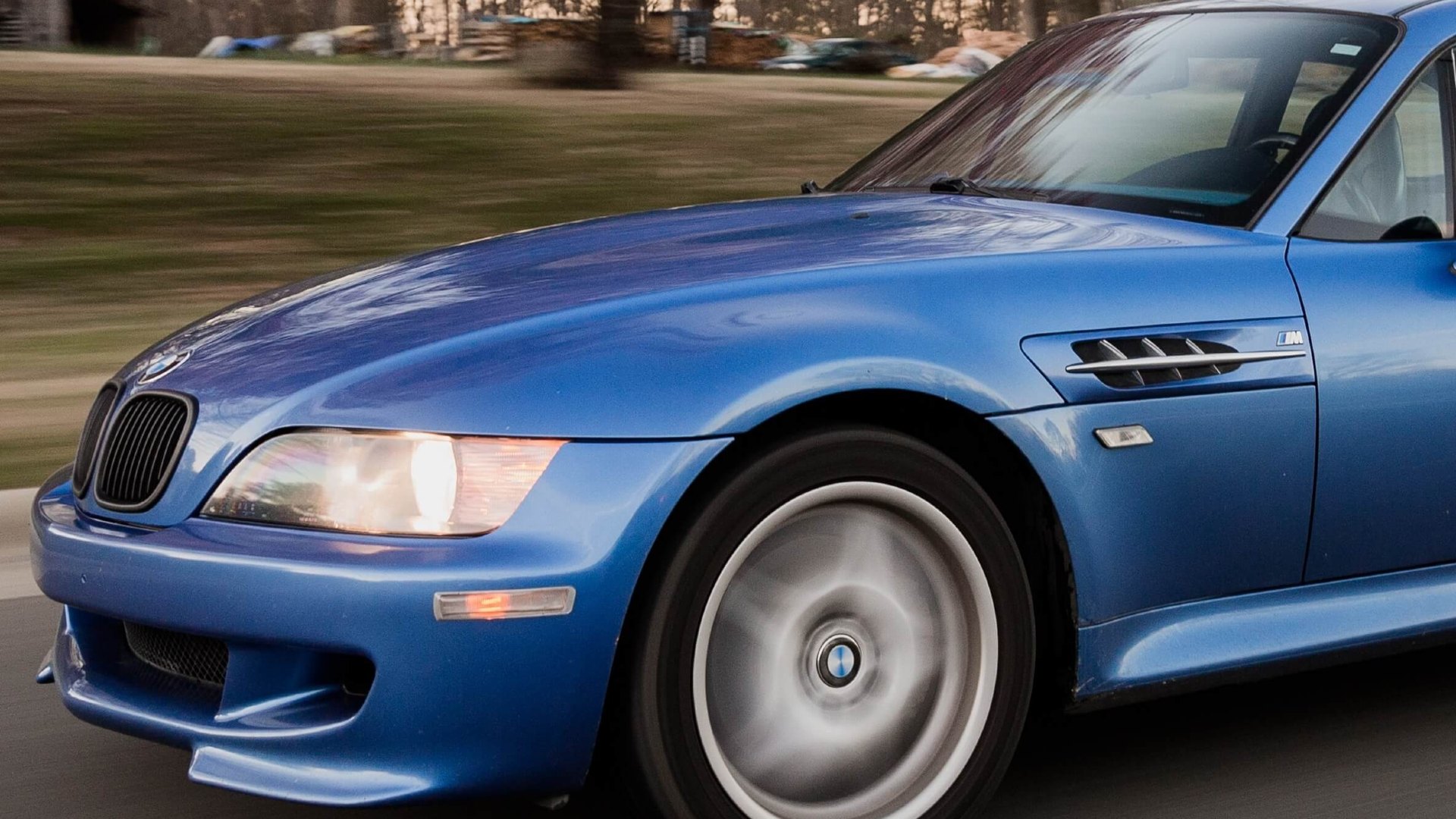 More than anything else, the BMW Z3 M is renowned for its incomparable, unique styling. Unlike the Z3 M Roadster, the Z3 M Coupe is a BMW car design very much of its own, from the back it could be confused for a BMW estate in miniaturised form. As production ended in 2002 and no […] 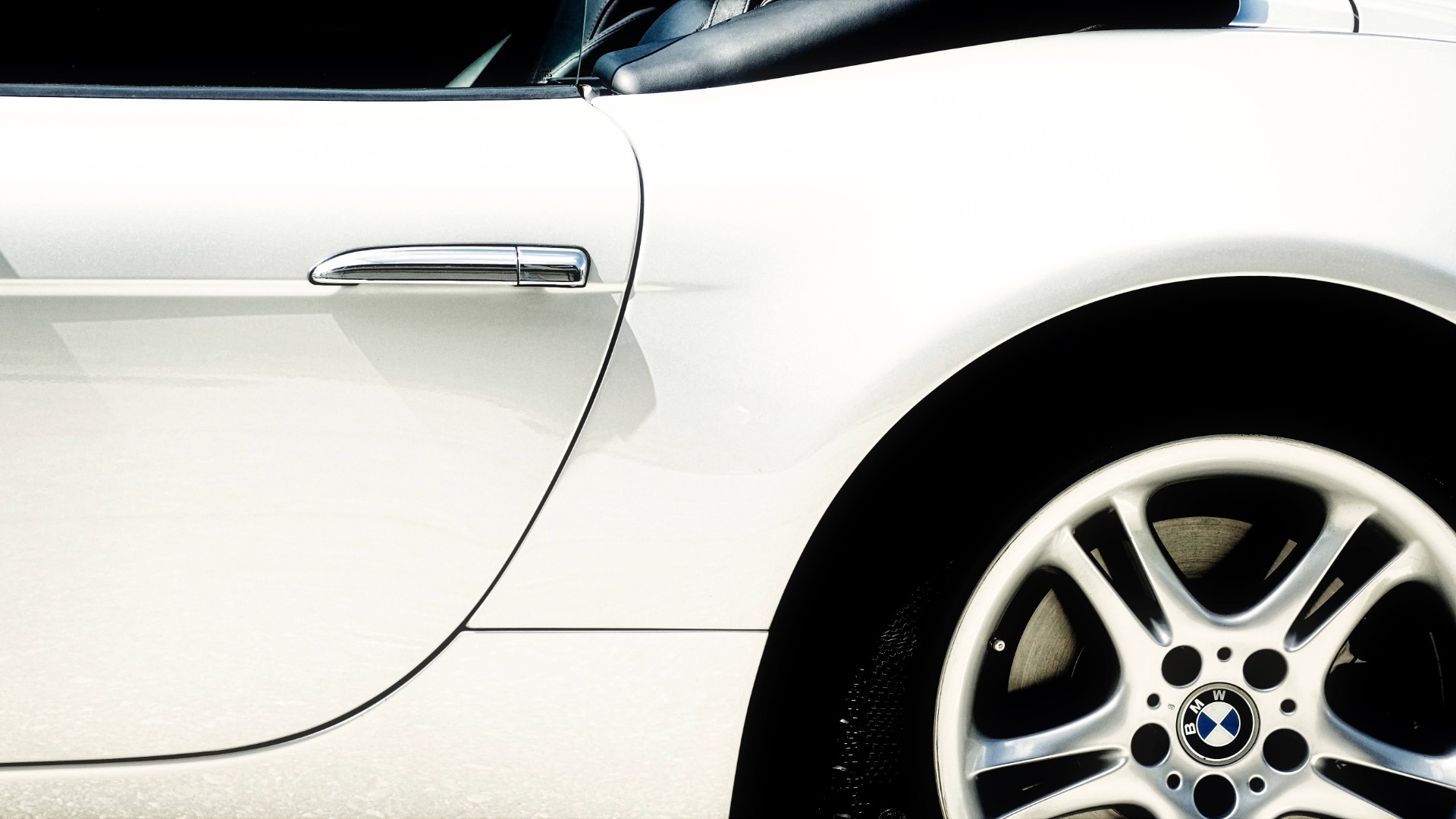 A fast highly capable car with impressive speed and performance, there are few cars as fun, wild and thrilling as the Z4M. It is an unadulterated roadster built to rival the likes of the Porsche Boxster S, Mercedes SLK and Audi TT. No car is better suited to the call of the open road. The […]