Weird Driving Laws From Around the World

Up until 1976 Hackney Carriages, AKA London Taxis, were required to carry a bale of hale in the boot. In fact since the advent of the automobile, laughable traffic laws have emerged all too frequently. The UK has been no exception: before 1896 red flag laws forebode cars being driven above 4 MPH, without a crew of three, including a man waving a lantern as a warning signal to approaching carriages. Since then governments globally have had a knack for implementing farcical automobile legislation. Here’s our selection of the most outrageous, poorly implemented and irrational of car regulations. 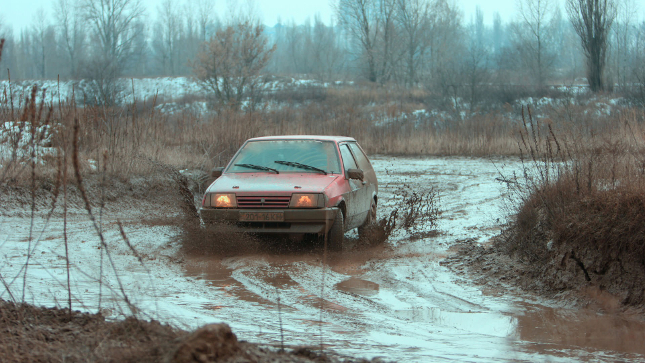 Russian cars get filthy in winter, snow melt cakes cars in grit and grime. The law explicitly outlaws driving a dirty car. Yet the enforcement is lax one presumes the police presumably have bigger fish to fry. The rule is not uncontroversial; local’s claim it provides corrupts officials the perfect opportunity to prey on the public. What’s more the interpretation of what qualifies as a dirty car is a matter of contention, do you have to be able to see the driver, or just the registration plate? 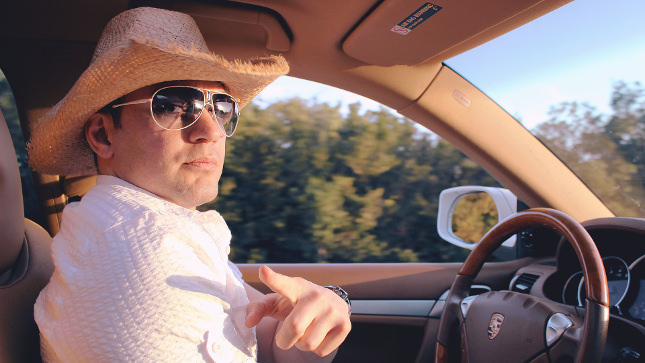 Costa Rica has had a peculiar history when it comes to drink driving. For many years the practice was not actually illegal, the police rarely cracking down unless drivers had an accident. Maximum blood alcohol level legislation was introduced in 2008 but left out the part where you can’t swig a big beer on the motorway. The National insurance institute or as it’s known locally Instituto Nacional de Seguros (INS), has a monopoly on Costa Rica’s car insurance and offers complementary designated drivers to its clients at a rate of up to 3 per year. 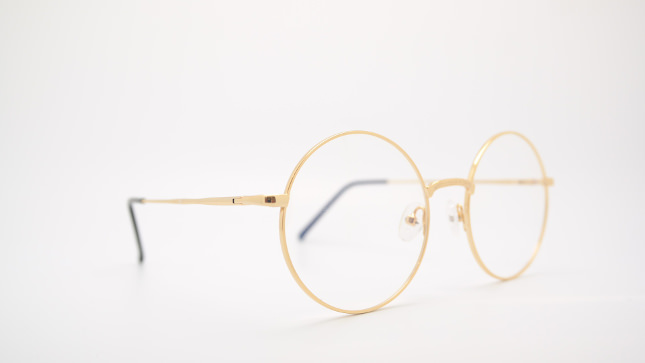 Drivers in Spain who require glasses for driving are expected to carry a spare pair in their vehicle. Whilst causing additional unnecessary fines and inconvenience this is perhaps one of the more reasonable instances on this list.

Whilst not prohibited by any statute, historically ingrained nomadic tribal attitudes are women’s number one impediment to driving in Saudi Arabia. They require all women to have written permission from a male guardian before they can travel.

This law applies to both Men and Women in equal measure with revelling British tourists falling foul in both instances. The laws were implemented as part of a wider campaign of ‘attitude adjustment’ by the Thai authoritarian Junta after it seized power in 2014. 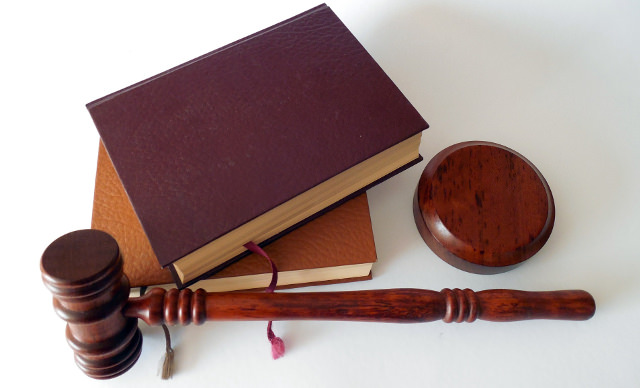 6) Swearing at other Drivers, Australia

Queensland, New South Wales and Victoria all have laws covering use of offensive language in public. Having a reasonable excuse for your vulgar outburst can form the basis of a successful defence. 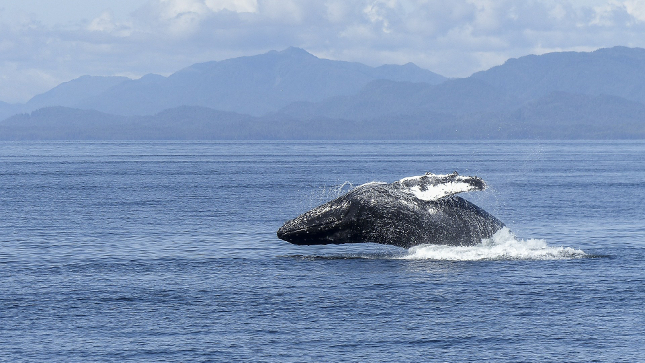 7) Shooting Whales from your car, Connecticut

An elementary knowledge of American stereotypes doesn’t place hicks taking pot-shots at passing cetaceans far from the realms of possibility. It’s reassuring to know that the locals of Connecticut find the practice unappealing.

Those with imported Japanese car may be familiar with this one, it is the biennial vehicle inspection in Japan which can lump unfortunate drivers with hundreds of pounds worth of bills. It can make driving older cars prohibitively expensive and encourages Japanese driver’s to sell their car abroad; which works out alright for car enthusiasts. 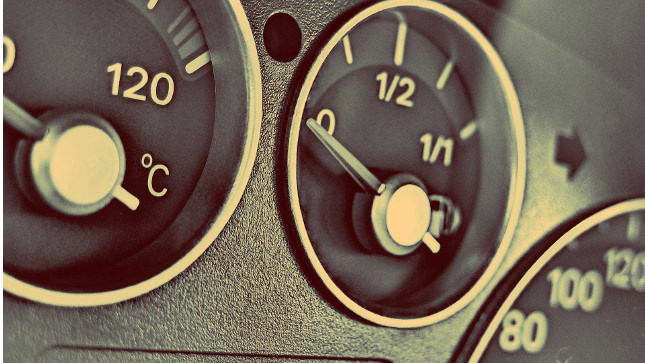 9) Running out of Petrol, Germany

It is illegal to stop without good reason on the autobahn. Running out of petrol is not a good reason since it is entirely preventable.

It is illegal to drive blindfolded; which ruins any chances to challenge your red neck friend’s navigational abilities.

If anything, this list shows that you can never be too sure when it comes to laws in foreign countries. For more information on staying legal when driving abroad check out our expat useful information section.