You class yourself as a pretty law-abiding citizen yes? Did you know it’s likely you’ve broken the law behind the wheel without realising? No, we’re not talking about going over the speed limit – we’d like to think you’d know that’s against the law. We’re talking about lesser known laws that may surprise you. So, we’ve compiled a list of driving no-nos you didn’t realise could land you in trouble with the law.

Yes, you read that correctly. Eating behind the wheel is considered a distraction while driving. Even if it’s an on-the-go snack you think you can eat safely while driving, it’s still a big no. If you’re caught, you could land yourself a £100 fine and 3-9 penalty points. The same goes for doing your makeup in the car or simply swapping a CD over. Whilst this is not technically illegal currently, if the police believe you eating or drinking negatively impacted your driving, leaving you distracted, you could be landed with the fine and points. 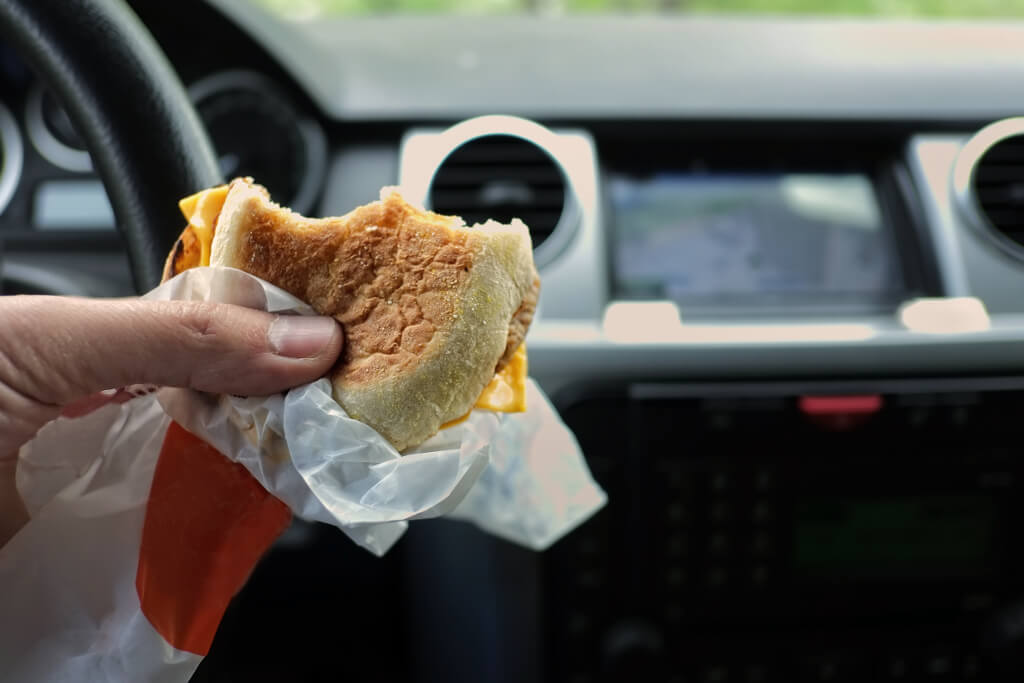 Driving With Your Hazards On

It’s almost certain you’ve seen other drivers do it or have even done it yourself – but did you know driving with your hazards on breaks the Highway Code? Unless you are warning others of a hazard ahead on dual carriageways and motorways, you should never drive with them on. This may seem like the appropriate thing to do if you have to drive slowly, but it can be dangerous as other drivers will not know which direction you are taking on a roundabout or junction. Aside from warning others of a hazard ahead on a motorway, the Highway Code states that hazards should only be used when you are stationary and causing an obstruction to the rest of the traffic or are broken down in the hard shoulder of a motorway. 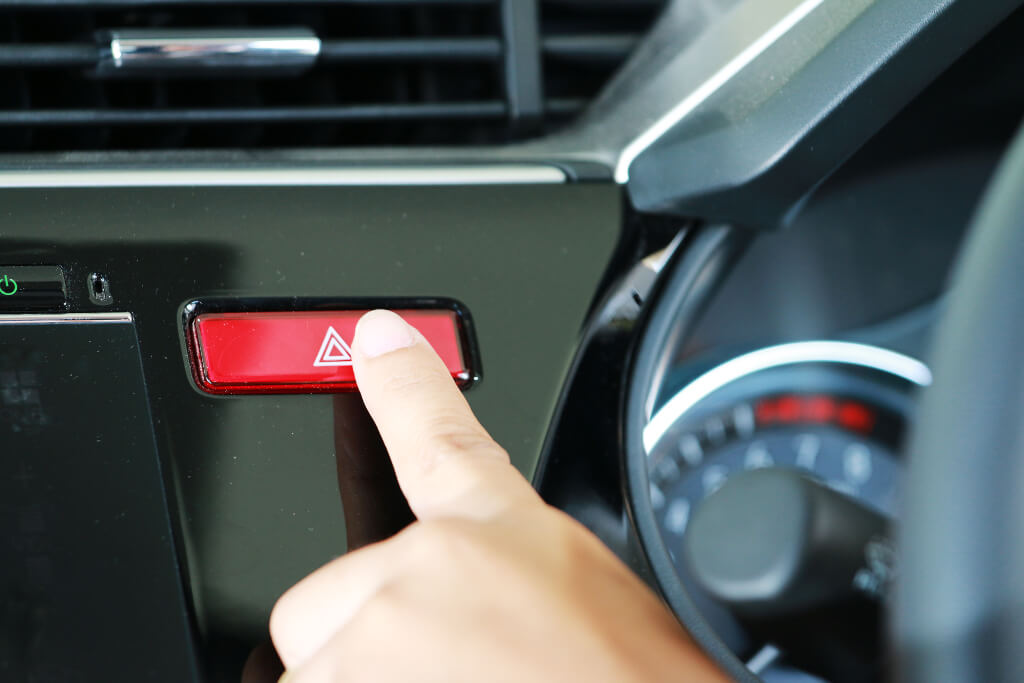 Sleeping In Your Car If You’re Over The Limit

You may think you’re doing the responsible and sensible thing by sleeping in your car after a night out. However, if you’re caught over the limit and sleeping in your car by a police officer, you can be prosecuted. This is because in the eyes of the law you are seen as being drunk in charge of a motor vehicle – section 4 of the Road Traffic Act 1988. Even if you have zero intention of driving until you’re sobered up, the position is that the police have no evidence of this.

If caught, you can land yourself 10 penalty points on your license and a fine, so in essence it’s not worth the risk, get a cab instead. 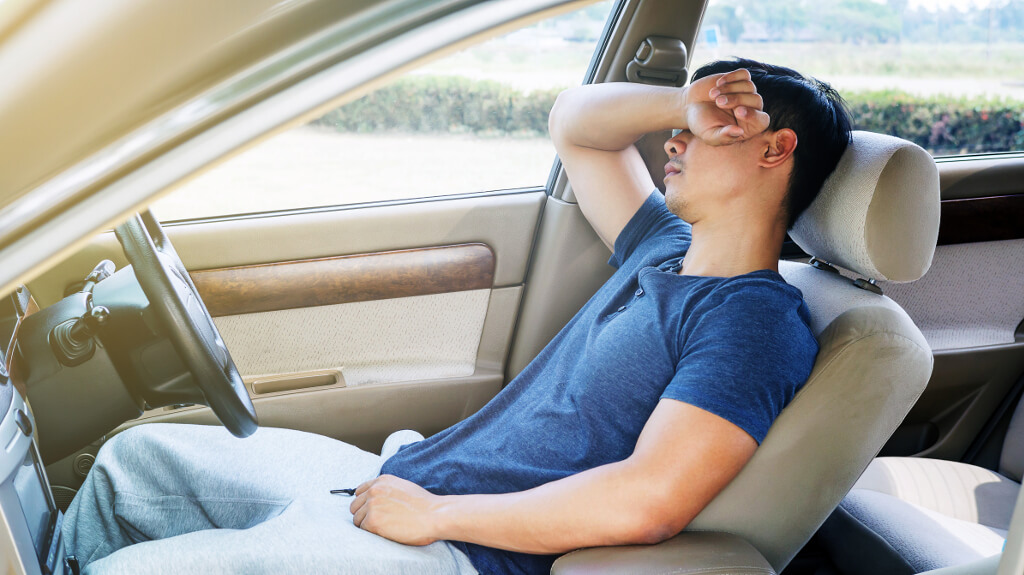 Surely it’s your own business if you haven’t got round to giving your car a wash after several motorway trips, right? Well, true, unless of course this affects the readability of your number plates. To police, a dirty, unclear number plate looks as if you’re trying to cover up your identity and can come with a £100 fine. So get out the bucket and hose! 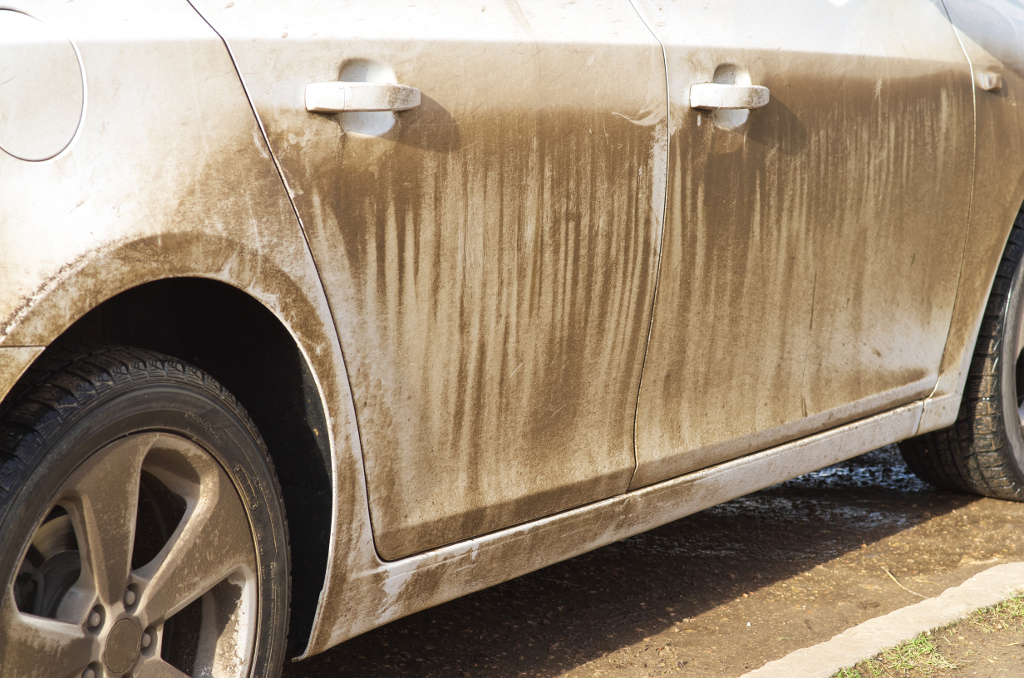 With today’s convenient ways to pay on our smart phones through Apple and Android Pay, you wouldn’t necessarily think twice about paying for your drive thru meal with your phone. However with the new phone driving laws in force from March 2017, you could now land yourself a £1000 fine and 6 penalty points on your license if caught, as you are still touching your phone behind the wheel with your engine on. 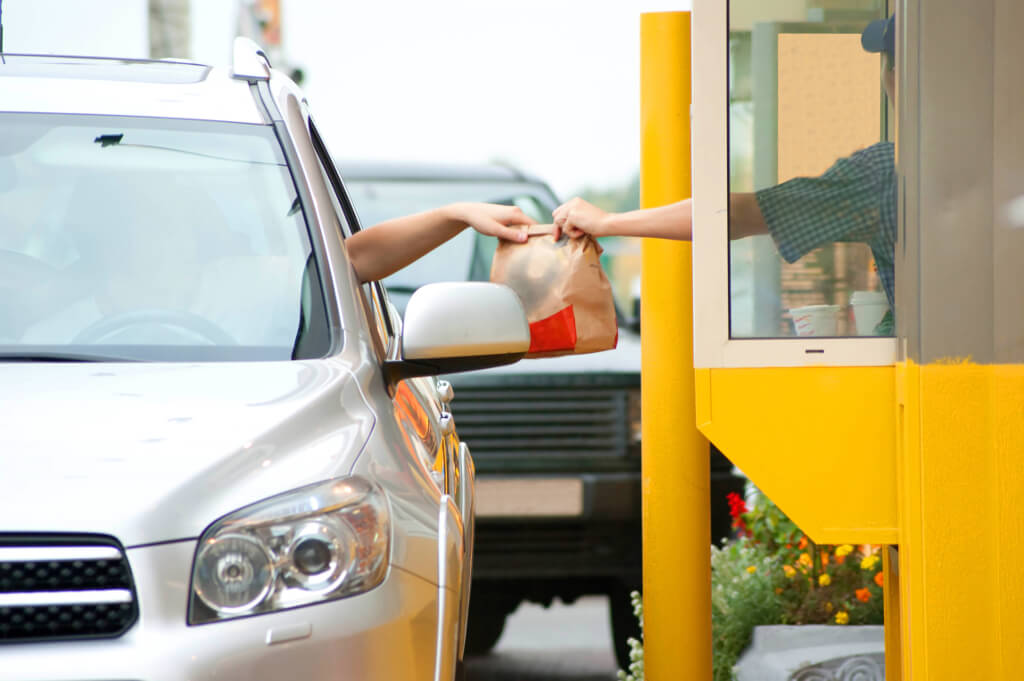 By cursing or making rude gestures at other drivers, you could be putting yourself at risk of a ‘disorderly behaviour’ fine. This fine is worth around 75% of your weekly income, so give that some thought the next time you’re feeling the rage build up. It’s not worth it! 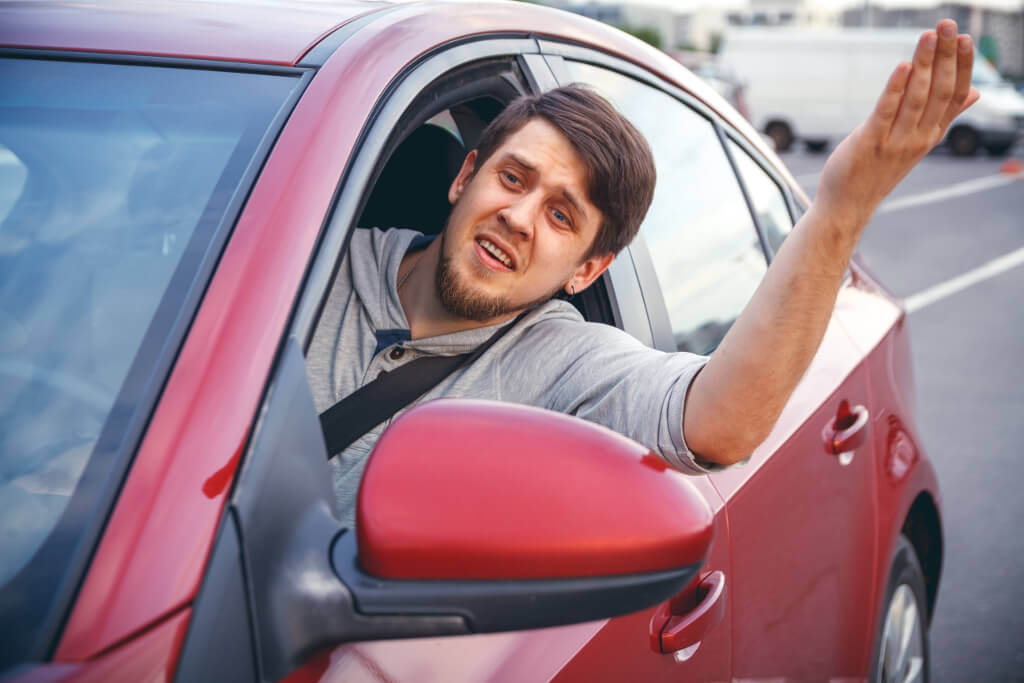 There you have it. Give these a think the next time you’re out and about on the road, they could save you from an unexpected fine!